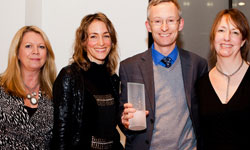 Why are we still using electroconvulsive therapy? a Newsnight film made by Jim Reed and James Clayton took the new award for a short medical science film at the MJA Winter Awards.

In the UK, around 4,000 people a year have the treatment, which involves passing an electric shock through the brain to trigger a seizure. 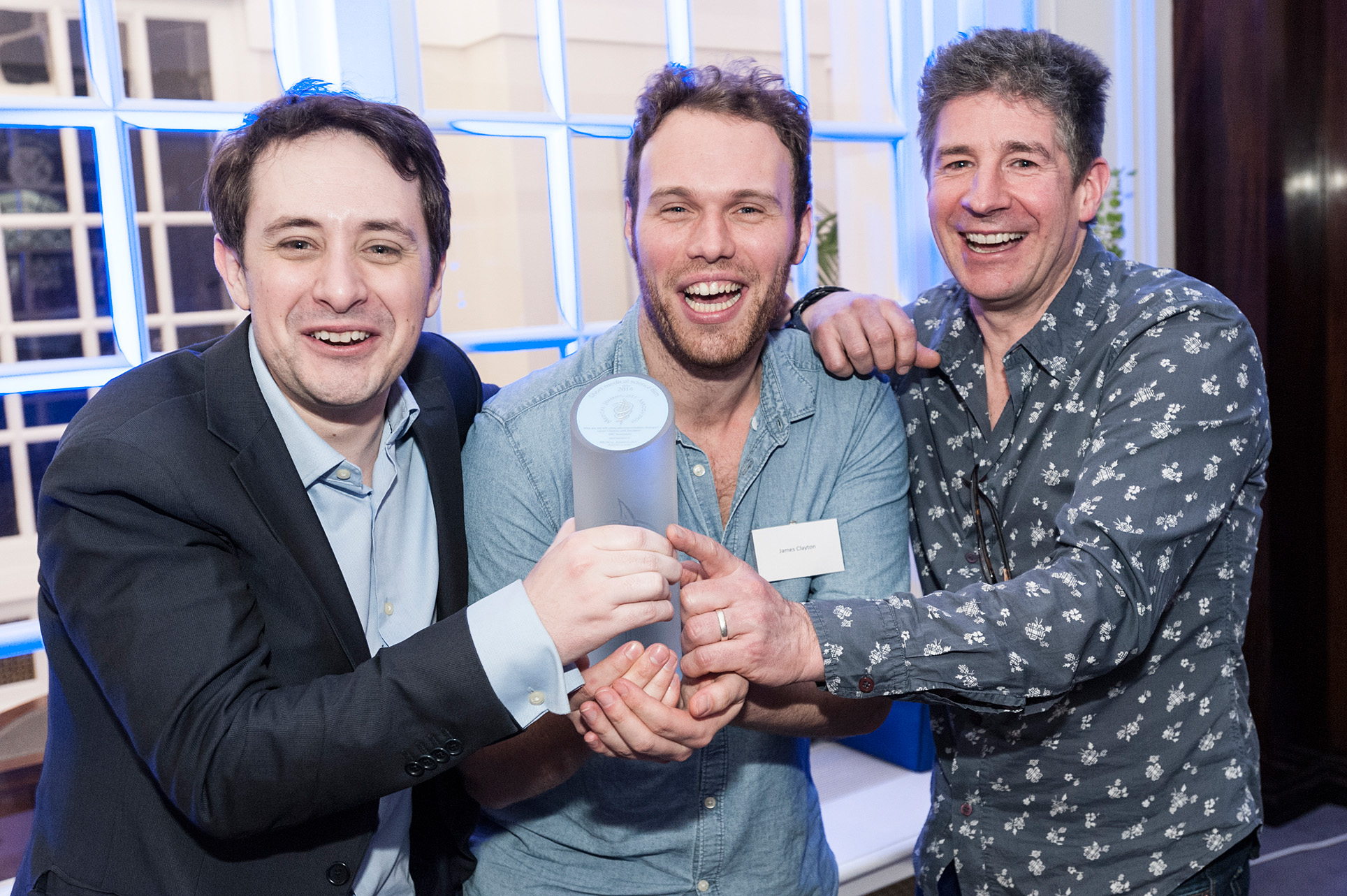 BBC Radio 4 programme, Surgeons under scrutiny, from Matthew Hill and Daniel Tetlow, took the award for investigative reporting/scoop (consumer media). The programme had ‘a strong focus on how things could be improved, and powerful but measured use of first-hand accounts,’ said judge Michelle Dixon, director of communications for the BMA.

The Guardian‘s Denis Campbell won the interview award for one with Bruce Keogh, medical director of NHS England, and Anne Wollenberg’s My battle with motor neurone disease – Neil Platt’s last interview, won the new Personal story award which also appeared in The Guardian.

Robin McKie’s Could this fish be a cure for cancer? in The Observer won medical science explained. ‘a fascinating primer on genetics, bioinformatics and models of disease’, said judge Sile Lane, from Sense about Science.

The award for investigative reporting/scoop (professional media) went to Jaimie Kaffash for an article in Pulse: Leaked report casts doubt over NHS Direct’s ‘overall viability’ in wake of NHS 111 failings.

A new award for a column or opinion piece was taken by Rob Galloway – The A&E doctor who says bringing the elderly back from death can be cruel and pointless. The piece was written under the pseudonym Dr Nick Edwards for the Daily Mail.

The excellence in journalistic skills award was won by Vivienne Parry with The Enemy Within – 50 years of fighting cancer, a film produced for Cancer Research UK and Roche.

Another new award was given for a local health campaign and was won by Adam Gretton for his Ambulance Watch campaign in the Eastern Daily Press. ‘Great tenacity,’ said judge and former award-winner Adele Waters. ‘Just the sort of journalism we should be encouraging.’

Individual winners received £750 and an inscribed certificate. Inscribed trophies were also presented to the short medical film team and for the local health campaign.

The following entrants were commended in the MJA Winter Awards –