Trials on Trial: Jury’s verdict is in 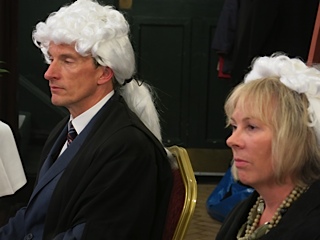 The court of MJA opinion has convened and passed judgement on the charge: The current system of publishing clinical trials is not fit for purpose.

After forensic cross examination from barristers and MJA members,  Dr Susan Mayor and ‘Professor’ Danny Buckland, and probing questions from members of the jury, ‘Justice’ Nicola Hill called on the jury to deliver their verdict: Guilty, as charged.

The Association of the British Pharmaceutical Industry was also ruled in contempt of the court for refusing to appear. 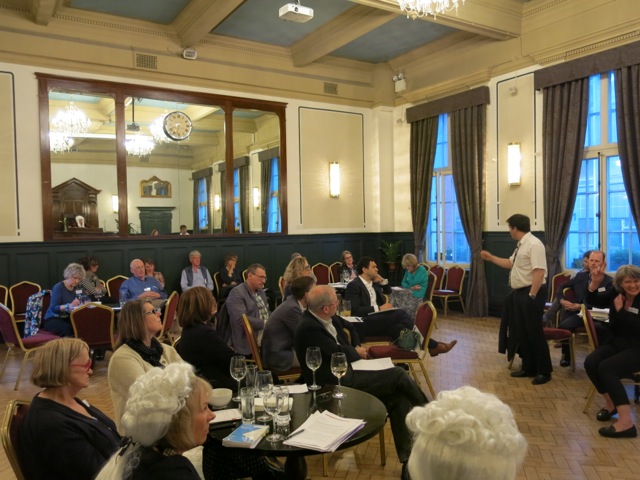