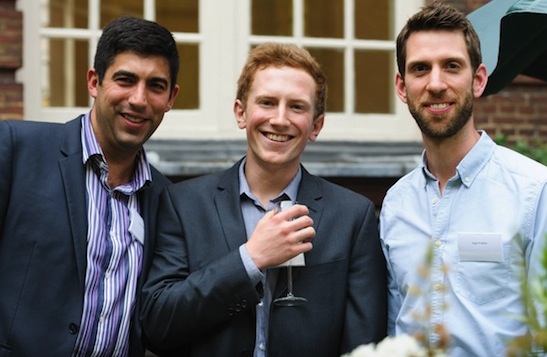 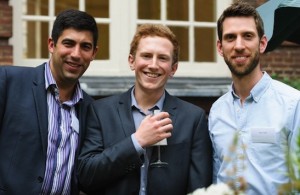 Pulse rated: Commendation for Jamie Kaffash, and awards for editor Nigel Praities and Alex Matthews-King for his Care.data coverage

Praities, joined Pulse in 2007 and was appointed editor this year after being deputy for two years. The judges said of his entry, ‘… riveting content… good campaigning style … powerful, but uncluttered design which supports stories and maximises the potential of hyperlinks’.

Matthews-King joined Pulse in November 2013 after having studied Zoology at Sheffield University. The judges described his entry as: ‘One of the few truly balanced pieces ..representing both sides … but skilfully playing one off against the other.’

A new award for digital innovation was taken by a team of journalists, designers and developers at BBC Visual Journalism, led by James Gallagher. Accepting the award Gallagher said that it was an honour to accept the award on behalf of a team, ‘… who took the initial idea for exploring the body clock, and transformed it into a magnificent piece of interactive content’.

Other award winners were Sarah Boseley of the Guardian who took consumer staff journalist, and Rachel Pugh who took consumer freelance. In professional media, Shaun Lintern of the Health Service Journal took the award for a staff journalist, and Jonathan Gornall the one for a freelance. The Regional journalist award was won by Matthew Hill with work for BBC Points West  and the young journalist award was taken by Susannah Butter from the Evening Standard.

Individual winners received £750 and an inscribed certificate. There was an inscribed trophy for the Digital innovation team.