Members invited to RSM meeting on leadership, stress and hubris 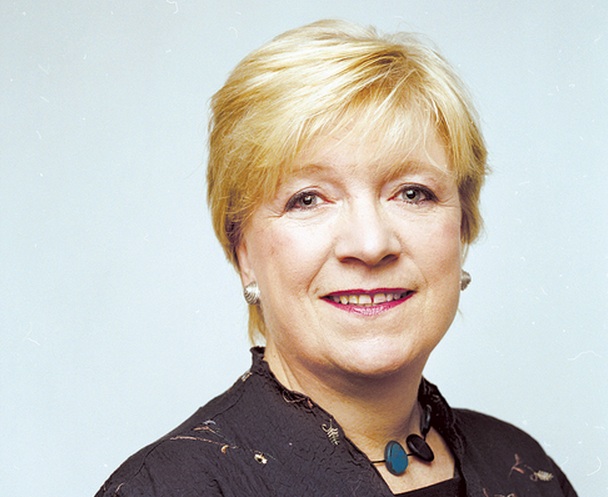 Broadcaster Jon Snow, Guardian journalist Polly Toynbee and Stefan Stern of the FT are among the high-profile speakers lined up for this Royal Society of Medicine meeting — and a limited number are on offer for MJA members. It’s on Monday 17 November, registration from 8.30am.

The expert panel will explore the role of stress in triggering hubristic behaviour in leaders and ways of preventing groups colluding in hubristic behaviour. Time limits for key leaders in all walks of life will be discussed and the ways in which leaders can create cultures of cooperation, accountability, creativity and effectiveness in their organisations will be debated.

The eminent panel of speakers will include Andy Haldane, Chief Economist, Bank of England who will discuss behavioural biases and public policy. He will be followed by Dr John Coates, University of Cambridge, who will talk about the biology of workplace stress. Sir Bob Reid, former chairman and chief executive of Shell UK will chair a session on stress, corporate leadership and hubris which will include a talk about dysfunctional leadership by Professor Dennis Tourish, Royal Holloway University of London, and a discussion about mental traps associated with hubris led by Professor Jo Silvester, Cass Business School.

Broadcaster Mr Jon Snow, Channel 4 News, will talk about the role of the media and charismatic leadership. This will be followed by a panel discussion on the theme of charisma v competence with Stefan Stern, FT columnist and Polly Toynbee of the Guardian. The theme of the final session of the afternoon, which will be chaired by Lord Robert Skidelsky, is governance constraints. Lord David Owen, clinical neurologist and former Minister of Health and Foreign Secretary, will talk about historic ‘toe-holders’ and time limits while psychologist Gillian Hyde will discuss influential partnerships and the possible role for a modern day court jester.

To apply for a press place, please contact Rosalind Dewar at the Royal Society of Medicine Media Office ">via email or call her on 01580 764713.