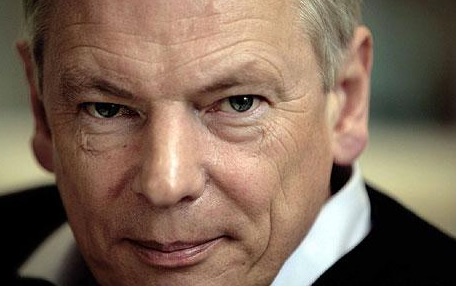 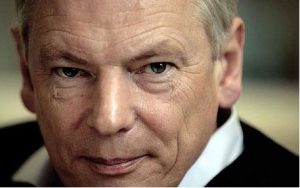 Chair, Dr Lawrence McGinty has written this letter of protest to Francis Maude, the minister responsible, on behalf of MJA members:

I am writing to express deep concern among members of the Medical Journalists’ Association about the revision of the Civil Service Code that requires all civil servants to seek ministerial authorisation for any contact with the media. Like other bodies that have recently written to you (the Science Media Centre, the Association of British Science Writers and STEMPRA), we also fear that this change will discourage health scientists and clinicians who are employed at public expense from responding to the needs of the media. We believe this will damage the quality and outcome of public debate on important and contentious health issues. We urge the government to think again.

Many publicly funded health researchers working in arm’s length bodies are required to sign up to the Civil Service Code. They must now be concerned that they cannot speak to the media about their research without prior permission from ministers. This means that their often outstanding research may go unreported to the public. (We understand this has already happened in Canada where similar changes have been enforced.) The value of their work may not be appreciated and it will be much more difficult to demonstrate the justification of their public funding.

Bodies such as the National Institute for Health and Care Excellence often have to make difficult and sometimes controversial decisions. These changes to the Civil Service Code can only make it more difficult for bodies such as NICE to explain the evidential basis of their decisions.

The benefits of openness can be seen in the quality of the recent public and parliamentary debates on mitochondrial donation. Media coverage of that debate was, by and large, balanced and well- informed, not least because of the willingness of health scientists and clinicians — inside and outside government — to explain their work to the public. The UK government should be proud of the role the scientific community — and its own medical advisors — now play in better informing the public.

Instead, health scientists and clinicians are faced with a requirement that, at best, will be an extra bureaucratic hurdle and, at worst, a gagging order. We urge you to think again.