Kidney disease: Are you alert to the canary in the mine? 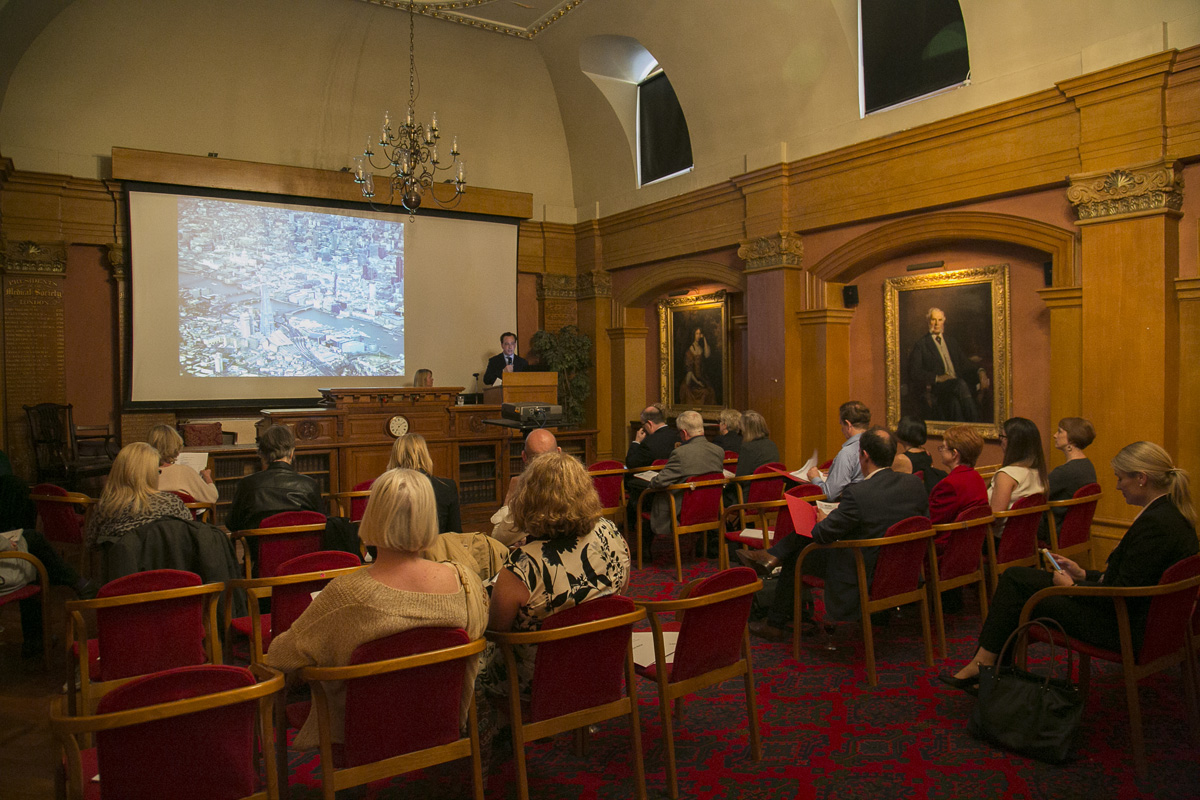 It’s unusual, some might say unprecedented, for the opening press briefing of a medical conference to focus on a fairytale, myth and a love story, but our recent ERA-EDTA curtain-raiser was far from a pedestrian press conference. 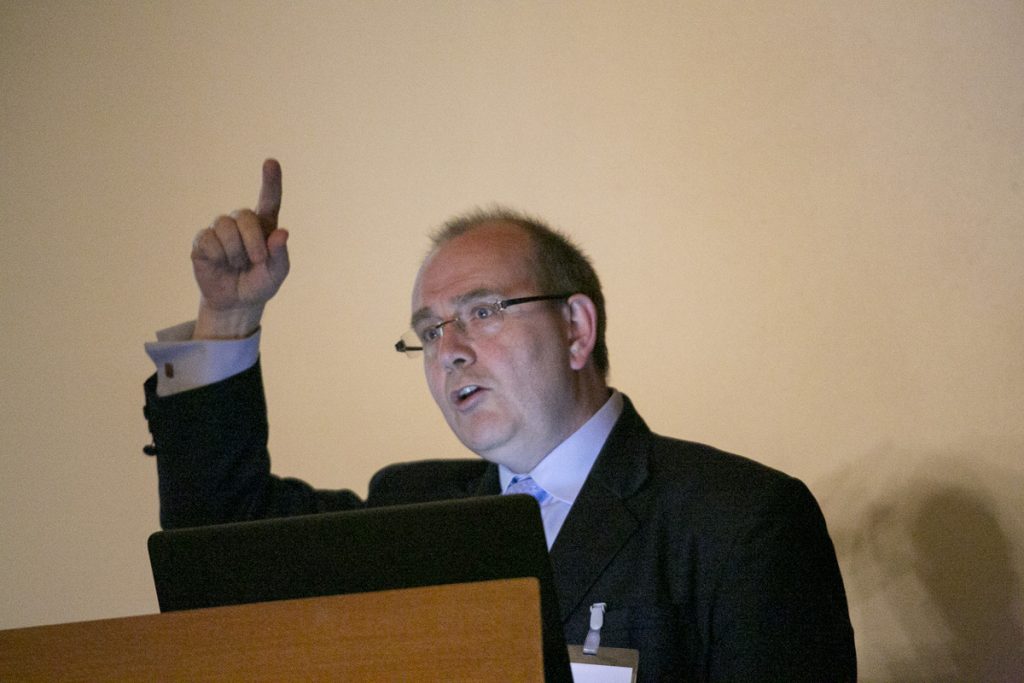 Kidney tsar Dr Richard Fluck: Acute kidney disease is the canary in the mine which should warn doctors their patient is dangerously unwell

There are also rarer forms such as polycystic kidney disease, which one speaker described as, “the Cinderella in a field of Cinderellas’.

Yet one in five hospital admissions now involves AKI, 50,000 people have end stage renal failure and he estimates that CKD and AKI cost the NHS £1.5billion a year.

Dr Richard Fluck, the National Clinical Director for Renal Disease for NHS England, describes AKI as “the canary in the mine, alerting physicians that a patient is much sicker than they think”, but he admits there is “still a degree of scepticism in the medical fraternity”. 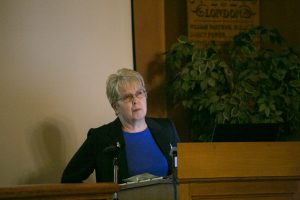 Myths abound, medical journalist and MJA member Sue Lyon told the meeting, explaining that increased fluids are not the solution and a transplant is never the end the story. Sue was diagnosed with kidney failure at the age of 26. “I had been feeling rough for about six months before I found myself so breathless I could not climb up ten steps. The GP took some blood and came back with an ambulance.”

Sue, who has been kept alive by dialysis and a donor organ ever since, said: “In a word kidney disease is horrible.”

And it is made worse by misguided advice — often from health professionals.

She told the meeting she has lost count of the times she’s been told: “You need to drink more water. But if your kidneys have failed, the water goes straight to your socks.” 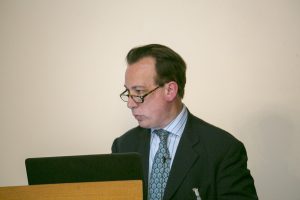 When she was having dialysis, Sue was restricted to 500ml of fluid from all sources, including foods. “That’s when I learned to love vodka,” she joked.

Professor David Goldsmith, ERA-EDTA congress president and a consultant nephrologist at Guy’s and St Thomas’ said: “You cannot help but be amazed how brave patients are. I am not sure I could be a kidney patient, and I’m pretty sure I would be a lousy one.

“Anything we can do to prevent kidney disease is vital.”

A simple urine test can detect the warning signs and it is easy to identify many at-risk patients, yet it is estimated that in the UK a million people have CKD but have not been diagnosed. 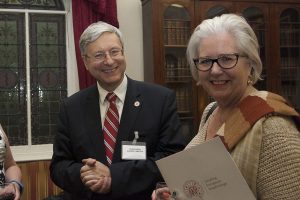 ERA-EDTA president, Professor Andrzej, likened the number of patients undiagnosed to an iceberg, with only a fraction of the burden visible and said that up to 50 per cent of older patients will have some degree of kidney disease and diabetes and hypertension both increase the risk of CKD.

The passion with which each medical expert spoke was clear, and their statistics and insights ignited a new found interest in this Cinderella subject.

But it was hearing Sue talk about how she met her husband Barry Noon on a dialysis ward — as they were both reaching for a bucket to throw up — which had the greatest impact.

Sue and Barry’s love story ended on March 23, when he died suddenly at the age of 68. The MJA ERA-EDTA meeting was dedicated to his memory.

To attend the Congress or for press enquiries, click here to email Dr Bettina Albers

To register as an organ donor or for information on organ donation, click here for NHST Blood and Transplant