Know someone who sticks their neck out for science? 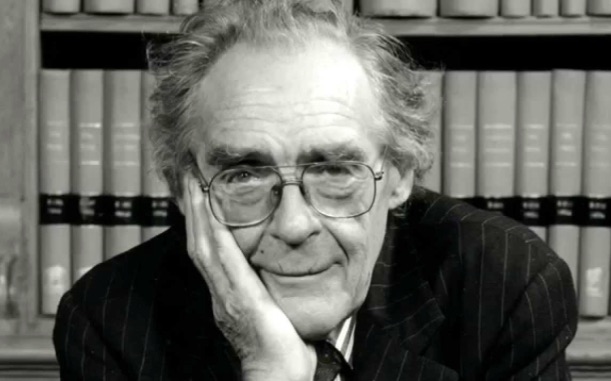 Nominations are open for the 2015 John Maddox Prize which recognises an individual who has promoted sound science and evidence on a matter of public interest — often in the face of hostility.

The prize is open to nominations for any kind of public activity, including all forms of writing, speaking and public engagement, in any of the following areas: 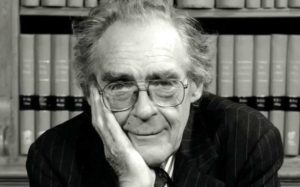 The winner of the John Maddox Prize will receive £2000, and an announcement of the winner will be published in Nature. The award is presented at a reception in November.

Sir John Maddox, whose name this prize commemorates, was a passionate and tireless champion and defender of science, engaging with difficult debates and inspiring others to do the same. As a writer and editor, he changed attitudes and perceptions, and strove for better understanding and appreciation of science throughout his long working life.

The prize is a joint initiative of Nature, where Sir John was editor for 22 years; the Kohn Foundation, whose founder Sir Ralph Kohn was a personal friend of Sir John, particularly through their Fellowship of the Royal Society; and Sense About Science, where Sir John served as a trustee until his death in 2009.

Candidates for the John Maddox Prize must be nominated. The nominator should normally be an individual who is familiar with the work of the candidate but self-nomination will be considered in exceptional circumstances. This is a global prize: people from and in any country can be nominated.

Past winners of the John Maddox Prize have one thing in common – going beyond expectations or professional requirements. Winners have variously embodied the spirit of the prize, not yet received recognition for this aspect of their work, and shown courage in bringing science and evidence to the public. Past winners have seen it as their responsibility to stand up for science, and this year’s prize hopes to recognise another person who does so.