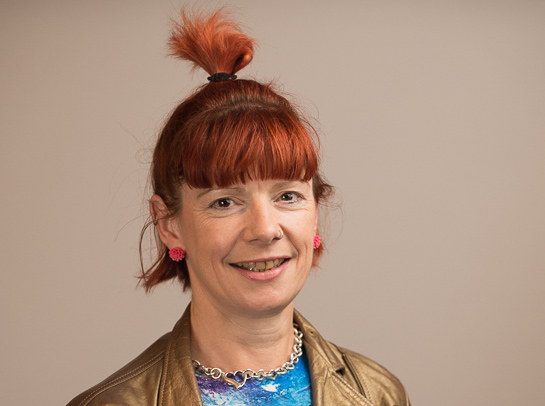 The Executive Committee is delighted to announce that Sallie Robins has been appointed to the newly created role of administrator of the MJA. 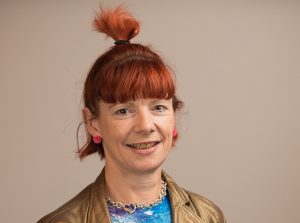 Some members will already know Sallie through her work as administrator of the Association of Brititish Science Writers — a role which means she is well qualified to step up to the challenge of filling Philippa’s shoes and the increasingly demanding task of managing the day-to-day affairs of the MJA.

Philippa will be working alongside Sallie during the handover period and will continue as a member of the EC as well as taking an active role in organising the new annual awards.

We are in the process of updating email addresses to create a new admin address, but in the meantime please use the ‘contact’ form on the website to contact Sallie. The one will also continue to work.

For those of you who weren’t able to attend the AGM and meet Sallie in person, here’s how she describes herself:

Sallie leads a double life as both a science publicist and a fitness instructor.   After some disastrous practical exams during her BSc in Medical Biochemistry, Sallie realised that bench research might not be her forte, so after an MSc in Science Communication Sallie cut her teeth in public relations at the then British Association for Science (now the British Science Association) running the press office at the annual media jamboree that is the Festival of Science.   Prior to working in public relations Sallie researched, wrote and promoted science and public health policy at the British Medical Association, writing reports on boxing, alcohol, the age of consent, cycling and other public health issues.   For many years now Sallie has worked freelance initially as publicist to many popular science authors including Richard Dawkins and Martin Rees, but more recently with a variety of organisations including the Royal Society, the Science Museum, the Cheltenham Science Festival and the Big Bang.   Sallie’s work in books has also seen her diversify into publicity work for children’s books and children’s poetry.  Sallie is currently Committee Executive Secretary to the ABSW running their annual awards, fellowship schemes, conferences and journalism training events.  Sallie is also treasurer of the science PR organisation Stempra.  Sallie lives in London with her partner and son.