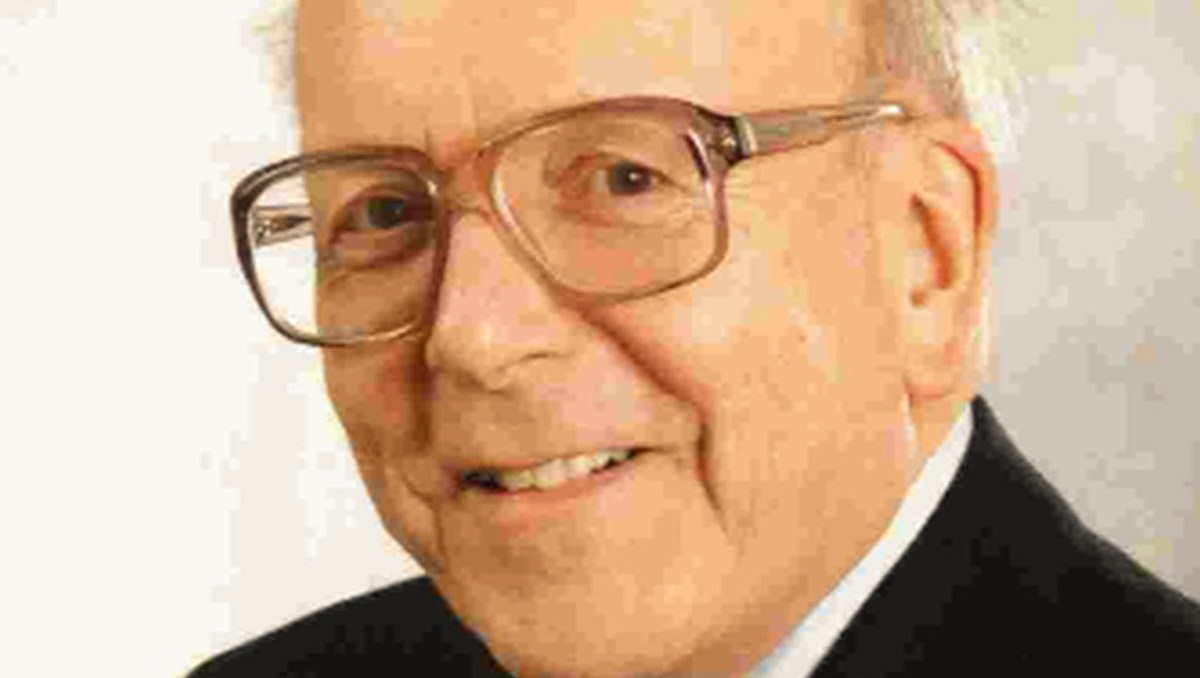 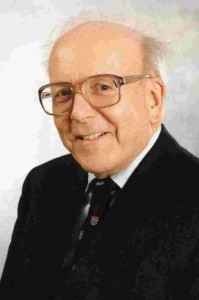 Professor Douglas Chamberlain, CBE, KSG, the world famous British cardiologist who founded the first paramedic unit in Europe in 1971 revolutionising pre-hospital clinical care, will be the inaugural presenter of The Larrey Lecture in 2016.

The event, to be sponsored by Smartgate Solutions, the York-based company which provides Quality and Compliance systems for the Health and Social Care, Security and Transport sectors, will be held on 13 July 2016 at the Royal Society of Medicine in London. It marks the 250th anniversary of the birth of Dominique Jean Larrey, the French military surgeon acknowledged as “the father” of modern day emergency medical services, after whom The Larrey Society, the emergency medical services “think tank” is named. The Society’s nominated charity, TASC, The Ambulance Services Charity, will benefit from funds raised at the event.

Professor Andy Newton, the Society’s President: “Douglas Chamberlain’s contribution to the medical profession in general and to pre-hospital clinical care in particular, is unrivalled. His achievements in the past set in motion the paramedic profession which still stands to this day but he has also remained closely involved and has views on the future role of paramedicine which will undoubtedly be equally relevant in the years ahead.”

Chamberlain was born in Cardiff in 1931, the son of a coal merchant. At school it was discovered he had a condition now called dyslexia but with extra help he passed the entrance exam to Queens’ College, University of Cambridge to study medicine, qualifying as a doctor in 1956 as Bachelor of Medicine, Bachelor of Surgery (MB, Chir). During his 21 years at the Royal Sussex County Hospital as a consultant cardiologist, ambulance staff were trained under his direction in resuscitation; this was a pivotal moment in the development of the paramedic profession and Chamberlain’s work here and subsequently are acknowledged as the naissance of paramedics in Europe. Chamberlain was instrumental in the formation of the College of Paramedics and today paramedics are acknowledged as an autonomous and regulated profession; they are also still recognized for their abilities in cardiac care – as was first discovered by Chamberlain when teaching ECG recognition and cardiac care to nurses, doctors and ambulance personnel. In this period, Chamberlain developed his 10 Rules of a normal ECG, a foundation to ECG interpretation used all over the world to this date. Though now in his 80’s, Chamberlain is an Honorary Advisor to South East Coast Ambulance Service NHS Foundation Trust and London Ambulance Service NHS Trust and ‘is available any time of the day or night to take calls from paramedics’.

To reserve a place at the lecture, join the waiting list by emailing:

The Larrey Society is the first cross-sector “think tank” for emergency medical services. Formed in March 2015 to influence the shape of EMS policies for all patients in the 21st centuries, it is supported by healthcare legislators and regulatory bodies and has a growing membership of more than 170 senior managers and paramedics from the NHS, independent ambulance companies and third sector organisations.