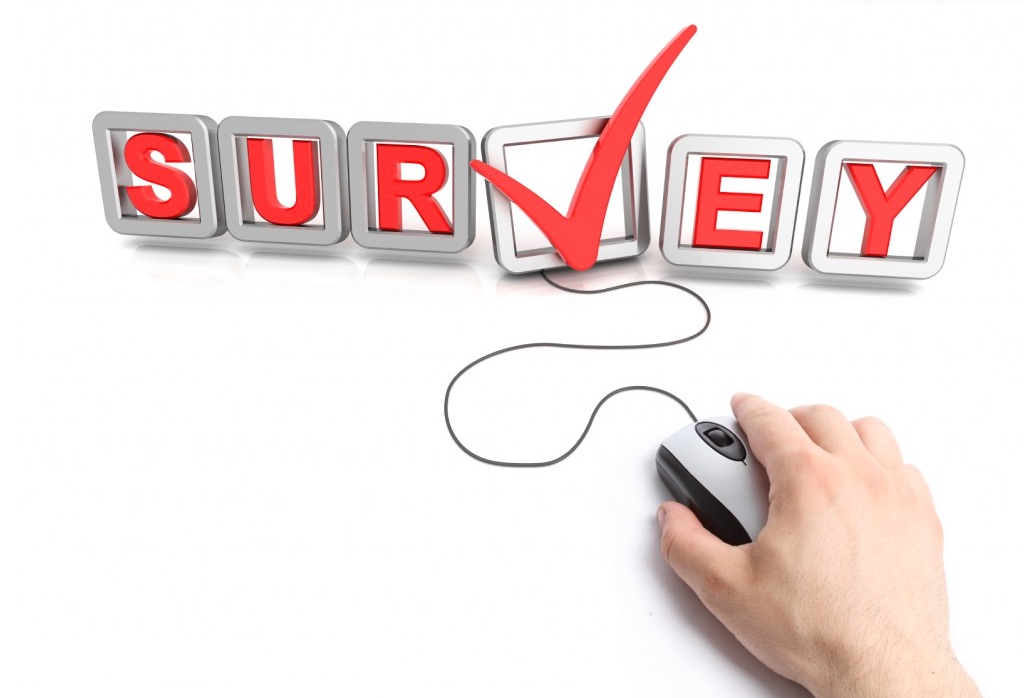 Our recent poll on the threatened strike by junior doctors showed overwhelming support for their stance.