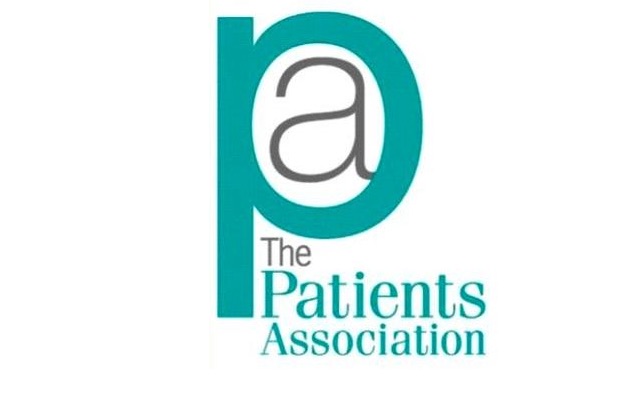 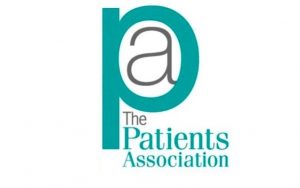 The Patients’ Association has made a last-minute invitation for members to attend the launch of a new film on the future of the NHS at the House of Lords on March 22.

The event starts at 5pm and is being hosted by Natascha Engel MP, Deputy Speaker.

The film shows clear evidence of the poor treatment, communication failures and clinical errors increasingly faced by patients and their families.

Those appearing in the production include:

The film shows clear evidence of the poor treatment, communication failures and clinical errors increasingly faced by patients and their families.

During this event The Patients’ Association will provide evidence of the growing scale of the problems faced by the NHS and social care sectors, and discuss new initiatives we are undertaking to address them.

The Patients’ Association will also be launching a new proposal to confront the financial pressures affecting all parts of the NHS and social care in the UK.