Welcome to the MJA’s new members 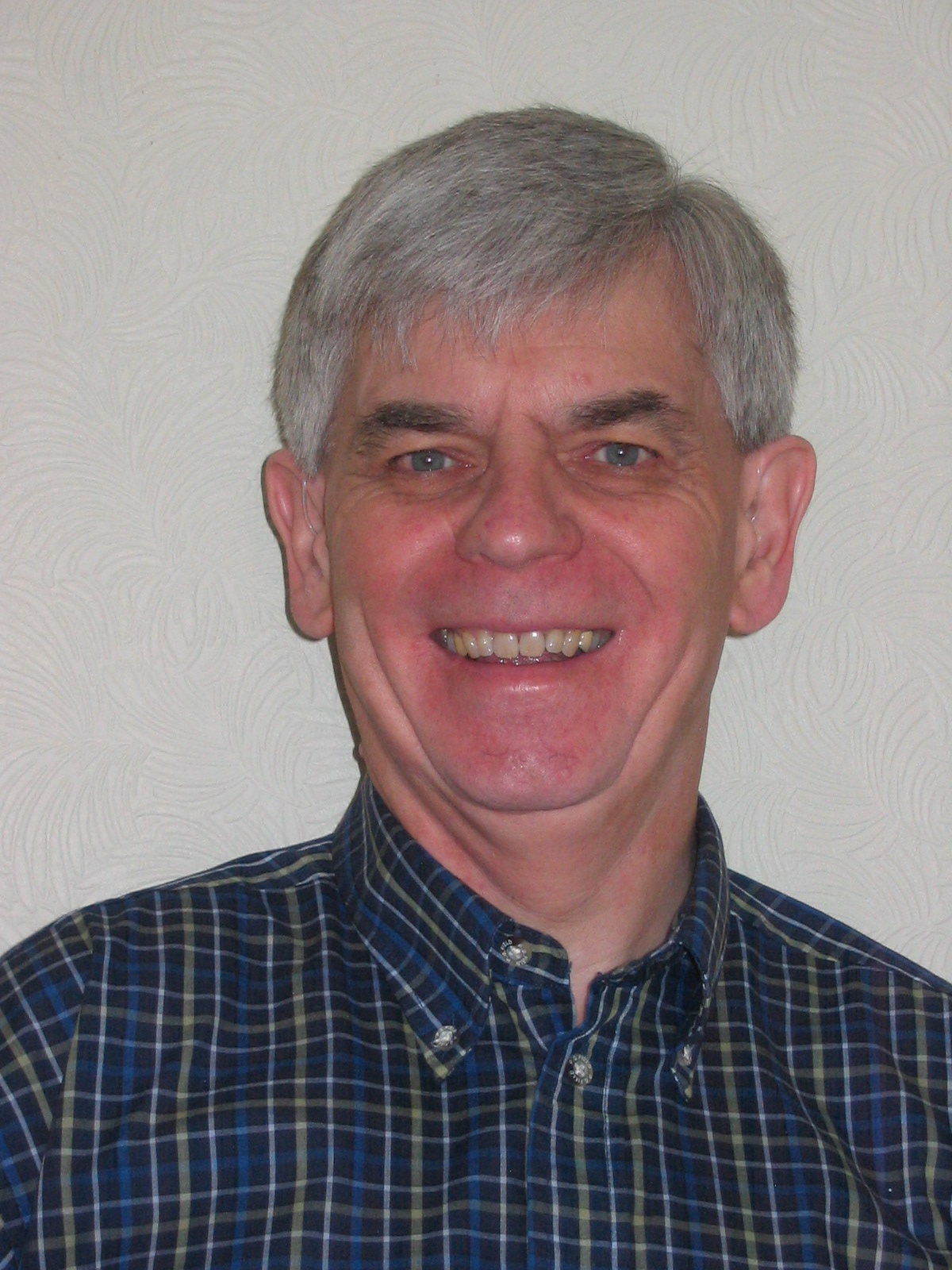 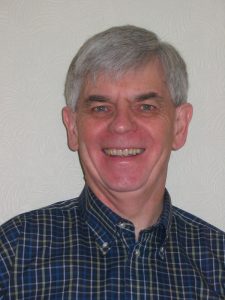 Robert initially worked as a journalist, variously as a news reporter, feature writer and sub-editor. He later spent several years as a freelance journalist before moving into public relations. He holds qualifications in both journalism and public relations – and also in Spanish, which he used to teach via an FE college.

In his extensive career in public relations Robert has worked in various areas of the public and private sectors, both in-house and on a consultancy basis. He has been retained on a consultancy basis by a number of NHS bodies and so has gained some insight into the workings of this highly complex organisation.

Now allegedly retired, he is working to raise the profile of charity and of NMO itself – a condition unknown to him until one of his daughters was diagnosed with it in late 2014. 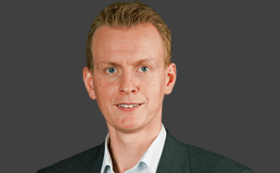 I am a health correspondent at the BBC, leading the coverage of NHS and health issues on the website, while also contributing to radio and TV output.

I’ve been part of the health team since 2005, first as a website reporter before going on to become one of the duty editors for the health pages.

I’ve been a correspondent since 2011. In recent years I’ve worked on the highly-acclaimed NHS Winter and Care Calculator projects for the BBC, winning a Royal Television Society award for the latter in 2016.

In 2015 I won the Medical Journalists’ Association blogger of the year award. I’ve also worked for The Guardian, The Daily Express and Sunday Mirror.

I am a Bristol GP and my interests include women’s health, cardiovascular medicine and mental health. I write a monthly column for Society section of Guardian on medical politics and also an online column for GP on what it’s like to work in the modern day NHS. I have written articles on women’s health topics for GP and co-authored two books – Understanding High Blood Pressure and Coping with Endometriosis both by Sheldon press.