Deadlines – lifelines in disguise – and the MJA awards 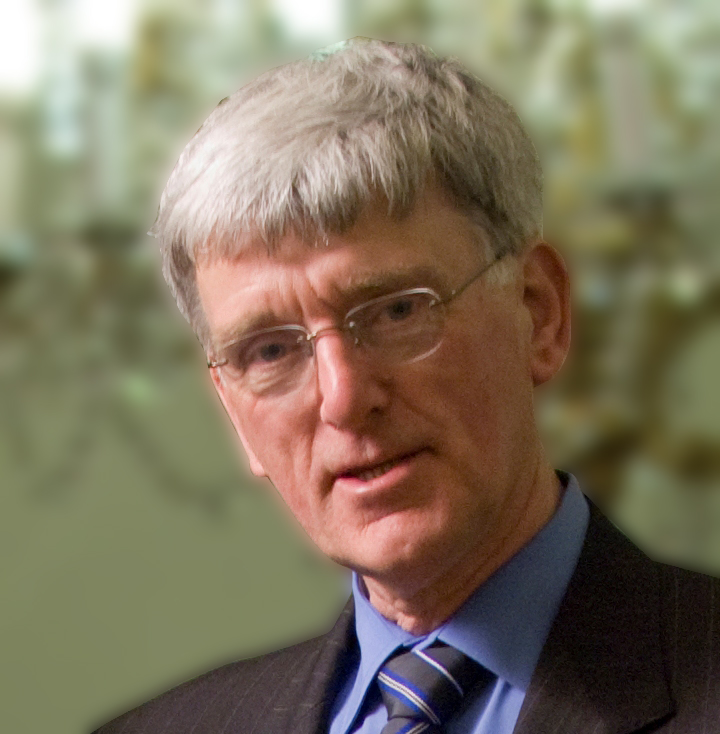 I thought after all my time in journalism I knew everything about deadlines. I then became a self-publisher and discovered that I didn’t (about which more later). I then found out, embarrassingly, that I didn’t even know the very first thing about them. The term is reported to have originated in prison camps in the American Civil War. It referred to a physical line or boundary.  Prisoners crossing the deadline were shot. (Bet you didn’t know either.)

Today deadlines are more associated with magic bullets than with killer ones. They ensure we make that 7a.m. flight on time. They help us get the kids to school on time. They make actors learn their lines on time. They pressurise us to submit job applications on time. They nag at us to pay our taxes on time or risk a fine. They are, in effect,  personal assistants that help us to juggle that most precious and scarce of all human resources – yes – time.

(Time now for a vital deadline reminder: the deadline for the 2016 MJA Awards is THURSDAY APRIL 21)

Of course, deadlines are also like medicines – with adverse effects as well as benefits. They handcuff us to computers. They stop us seeing the kids in the school Christmas show. Tragically and chillingly, they also determine when hostages die.

But would any news get reported or books get written without the whip of the deadline? Until very recently I lived with the delusion that life would be so much easier if I could work without the constraints of deadlines. I even dreamt of becoming a self-publisher to put myself above them. My writing, I reasoned, would become so much better.

After writing and preparing to self-publish Handling the media: communication and presentations skills for healthcare professionals, I now know I was wrong. If I were starting again, I would set deadlines for writing, editing, design and production. Didn’t the luxury of extra time produce a finely honed product? I hope so – that is for readers to decide.* But completion was three months later than I had anticipated. Pursuit of the perfect can be the enemy of the good.

As a daily national newspaper journalist I produced some of my best work from the sweat of deadlines.  This made me, I am sure, a better journalist and writer.  Writing books, of course, mean working at a different tempo, but if you are self-publishing a book, think of deadlines as lifelines in disguise. As good friends.

* Handling the media: communication and presentations skills for healthcare professionals is available from www.jicmedia.org and via BACS. Please email for BACS details.