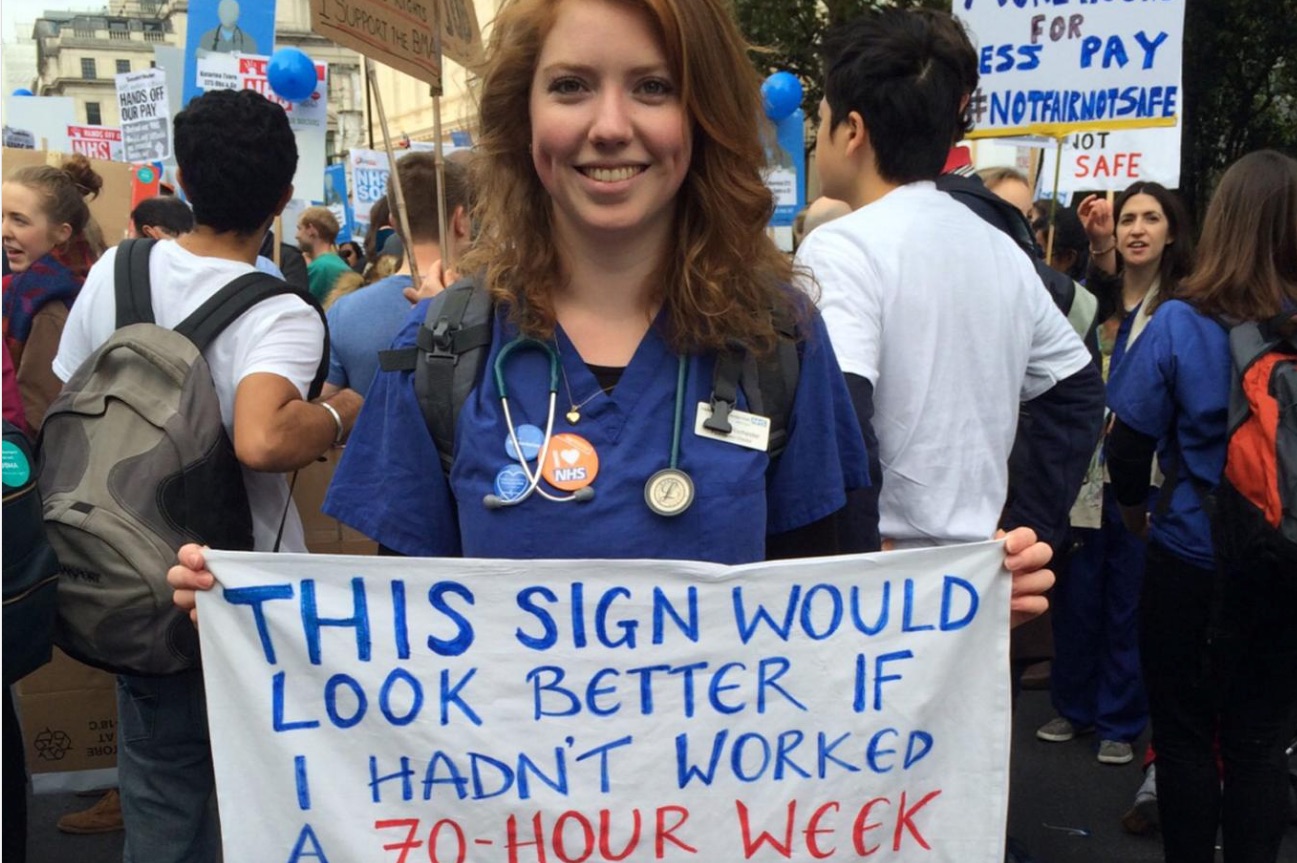 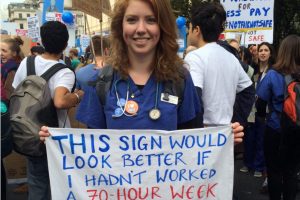 MJA members and visitors to our website are in no doubt who they believe is telling the truth in the ongoing dispute between the Health Secretary and junior doctors.

In our home-page poll, seven out of ten of you said you trust the doctors ahead of Jeremy Hunt. Only nine per cent of those who voted thought the Health Secretary was telling the truth while one in ten thought both sides were spinning.

Is it time for Mr Hunt to return to the negotiating table? Tell us your view via the comments button below. Now leaked documents suggest that doctors are planning an indefinite walk-out. Is that a step too far? Have your say in our new home-page poll.