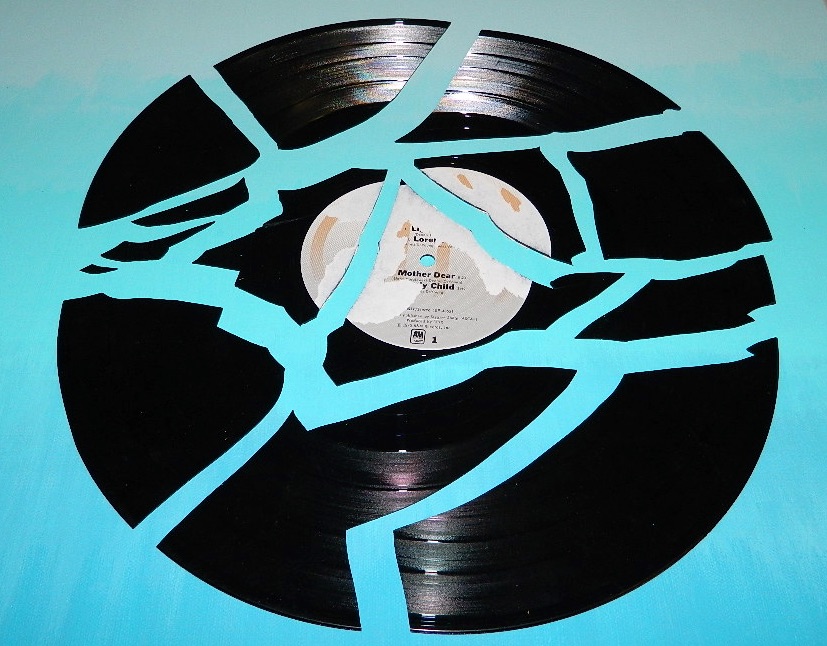 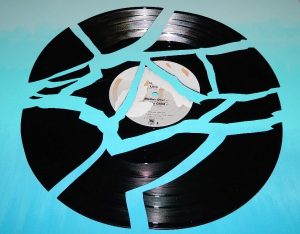 The 2016 MJA Awards are the UK’s premier celebration of health and medical journalism — official.

The deadline has now closed, and we are still verifying entries — but we can confirm that we have received more than 300 entries.

This smashes all previous records — including the total number of entries for last year’s Summer and Winter Awards combined — and affirms our decision to revamp what were already prestigious gongs.

Don’t forget to save the date for the ceremony — June 23 at the Barber Surgeons’ Hall in London. Our MC for the night is BBC broadcaster Nicholas Owen.

We would like to say a huge thank-you to everyone who has worked so hard to achieve this, and also to our sponsors Boehringer Ingelheim, the NHS Confederation, Astellas, Lilly, Novo Nordisk and Roche. We will announce further sponsors as paperwork is completed, however there are still opportunities to partner with us, so please contact our sponsorship team for details.

Some of our newest categories will be some of the most hotly contested — so our impressive panel of judges will have their work cut out. Under our new judging system, there will be a panel of at least three judges for each award (We have received so many entries for some awards that we may have to allocate extra judges in those awards).

Each member of the panel will produce their own shortlist which will then be submitted to our administrator, Sallie Robins, who will tally up the scores and produce a shortlist of between three and five entries, depening on the number submitted.

All our judges will then come together on the judgement day. Each panel will confer to debate and decide their own short list, and entries worthy of going forward for the Outstanding Contribution Award then all judges will decide the winner of this headline award.

Don’t forget to save the date for the ceremony — June 23 at the Barber-Surgeon’s Hall in London. Our MC for the night is BBC broadcaster Nicholas Owen.