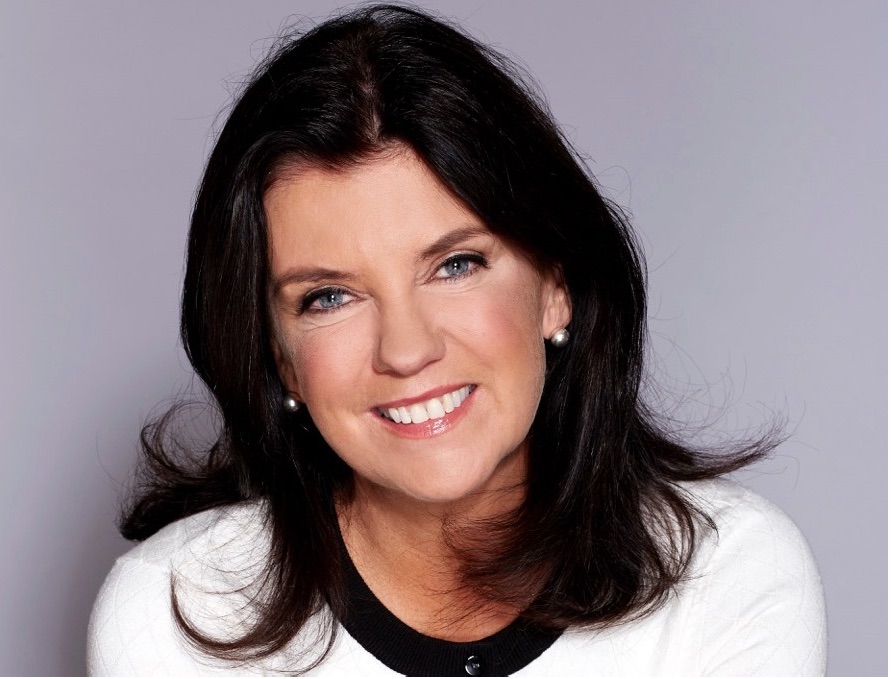 An eminent line-up of health journalists, influencers, experts and champions have now begun the difficult task of judging almost 300 verified entries and deciding the winners of the 2016 MJA Awards.

The presentations will take place at the Barber Surgeon’s Hall on June 23 — so be sure to save the date.

Under the new judging system, shortlists will be drawn up by a judging panel for each category and judges will then come together to discuss, debate and decide the winners.

The winner of the Outstanding Contribution award, which is sponsored by the NHS Confederation, will be decided by all judges.

The judging panels, in no particular order, are: 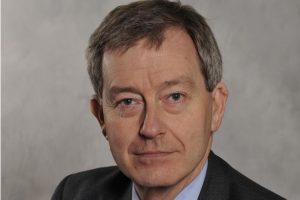 News Story for a general audience, sponsored by Boehringer Ingelheim

Chair of the NHS Confederation and former health secretary, Stephen Dorrell; Jenny Hope, former health correspondent of the Daily Mail;  and Nick Samuels, director of policy communication and strategy at the Royal College of Physicians.

News story for a specialist audience, sponsored by Sanofi Genzyme: 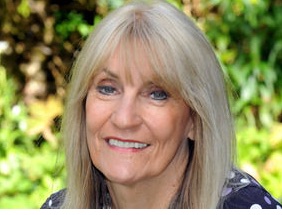 Feature story for a general audience, sponsored by Novo Nordisk: 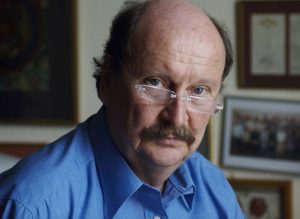 Sile Lane, director of campaigns and policy, Sense about Science; Jo Revill, chief executive of Royal Society for Immunology; and David Bender, Emeritus Professor of of Nutritional Biochemistry at UCL 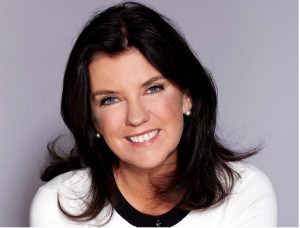 Feature story for a specialist audience:

Mental health story of the year:

Regional reporter of the year:

Charity writer of the year: