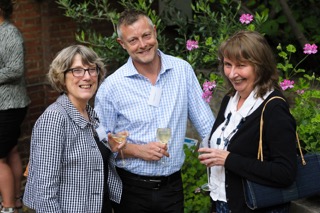 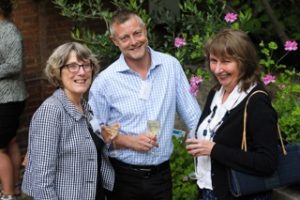 I can’t quite believe that I am writing a tribute to Jo. She was a good friend for over 30 years and, of course, a long standing member of the MJA.

Jo studied pharmacy at Manchester and after a brief spell in retail joined the Pharmaceutical Journal in 1976. Jo was an extremely good editor and a great journalist. Her accuracy and attention to detail were legendary. I know many of you who worked with Jo came to respect her ‘red pen’.

Jo worked on the clinical side of the PJ – the politics of pharmacy were never her thing and the reason she never wanted to be the editor. Jo had a great interest in drugs, how they worked and how well they worked. She maintained that interest long after she stopped working. I imagine her consultants at the Marsden came to respect her knowledge and no doubt insightful questions.

Jo may have earned a healthy respect from her colleagues, but when it came to PR agencies, respect turned to trepidation. I heard many tales from PR people who dreaded having to make the press release follow-up call. Unfortunately, this usually meant putting the most junior person in to bat – not a good idea.

Jo left the PJ in 2000 after nearly 25 years, her service to pharmacy recognised by a Royal Pharmaceutical Society Fellowship. As a freelance Jo was never short of work. As an editor my problem was getting her to take anything on. It had to be interesting and worthwhile – a high bar in the world of freelance medical writing. 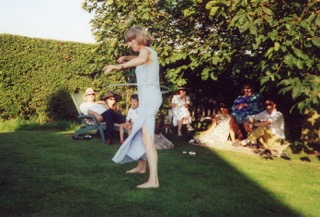 I first came across Jo when I was on the MIMS Index in the early eighties and we used to meet at the many medical press conferences and drug launches. I was new to the game and immediately recognised Jo as someone who knew her stuff. We also went on quite a few press trips, which were a lot of fun and prompt many fond memories.

Outside of work Jo had a passion for music, art and the theatre – mainly Guys and Dolls! She also loved tennis, both playing and watching. We first started playing back in the eighties, and although neither of us were very good, her ‘Sue Barker’ forehand was something to behold.

Jo had many friends and will be greatly missed. Please share your memories and thoughts below so we can all enjoy them and remember the good times.