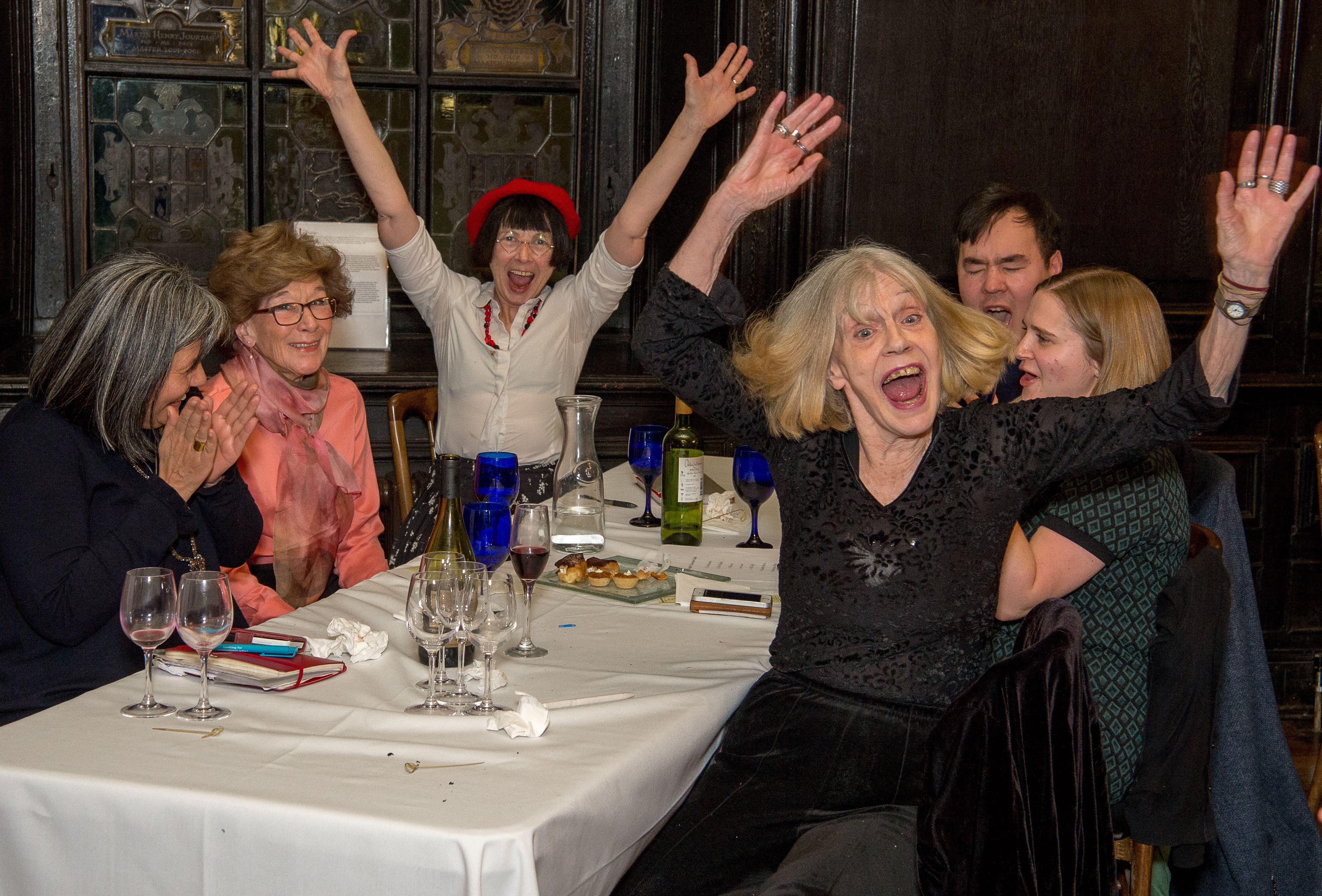 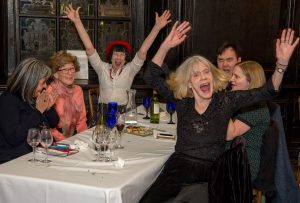 There was a chocolate theme to this year’s MJA Quiz and, as ever, the competition was fiercer than any rivalry over the last Rolo.

It also underlined the depth and diversity of the MJA, with teams from specialist titles such as Pulse and Pharmaceutical Journal, battling it out against crack teams of media medics, contributors to the Daily Mail, Daily Mirror and Daily Express, and leading health and women’s titles.

There can  be only one winner, and Team Crunchie — Maya Anaokar, Philippa Pigache, Carol Harris, Nick Reynaud-Komiya, Sarah Graham and Laura Swaffield — proved to be this year’s titans of trivia. 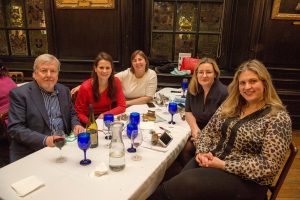 They powered through rounds which included conundrums such as: Do you know in which decade the ubiquitious Christmas chocs were first produced? Or what was the next curse to befall King Midas after he lost his golden touch? Or name two of three actresses who have received 10 or more nominatons for the Best Actress Oscar?

Belgium got the biggest cheer of the night — a phrase you don’t hear very often — when our quiz masters revealed which signatory to the Maastricht Treaty comes first alphabetically. 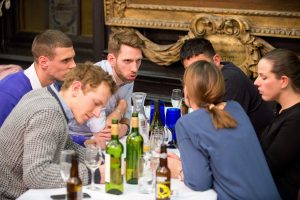 This was closely followed by the cheer for sponsors Mundipharma who generously, and tactically, played a blinder to pick up the booby prize.

Click here and use the password apothecaries to view, or download, more photos of the evening. If you are reproducing any photographs, please use the credit Picture: trevorastonphotography.co.uk for the MJA.

And if you’re still puzzling over those questions: Quality Street were first sold in the  1930s, Midas grew ass’s ears, and Meryl Streep (16), Katharine Hepburn (12) and Bette Davis (10) are the only women to have clocked up 10 or more Best Actress Oscar nominations.