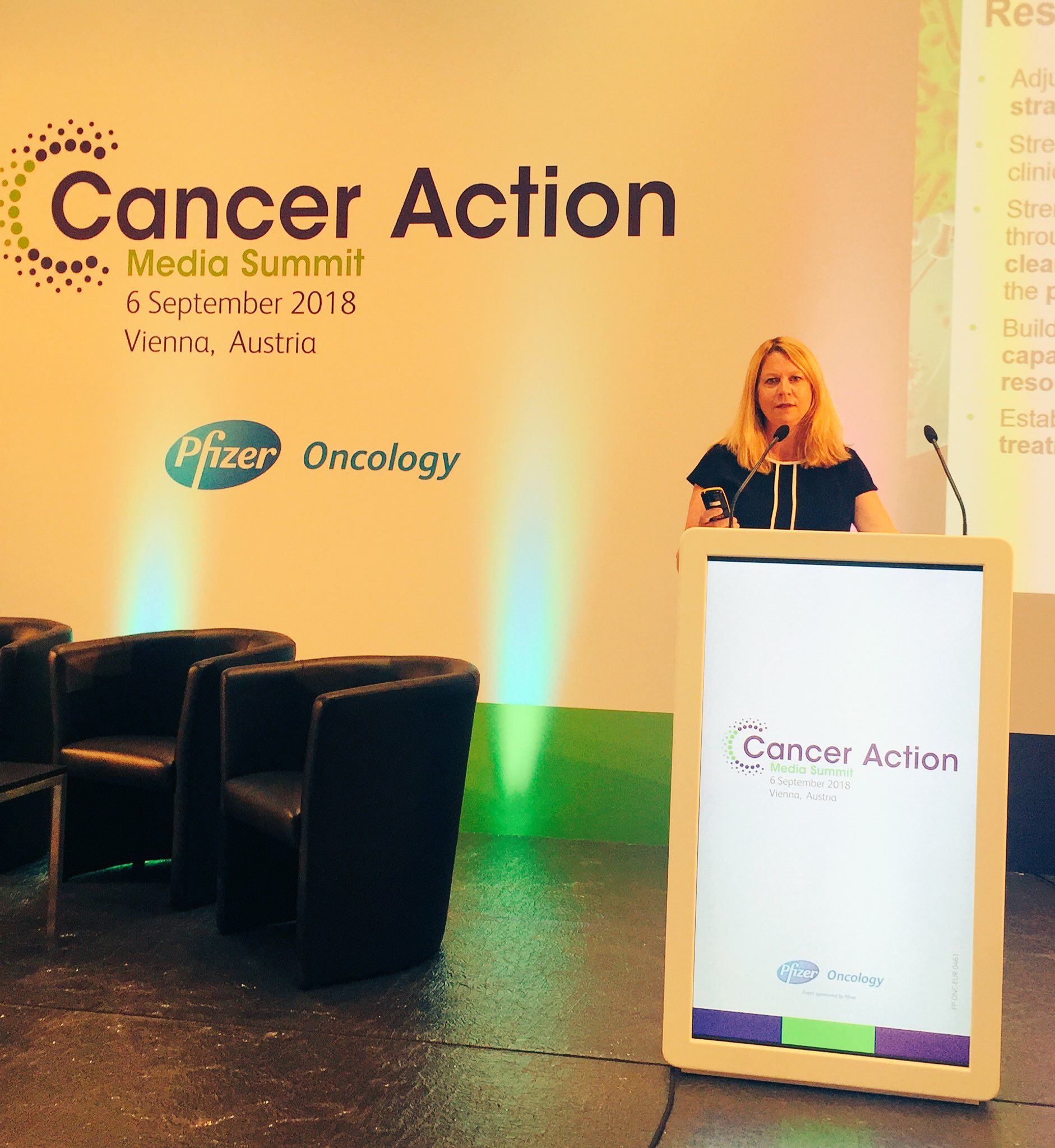 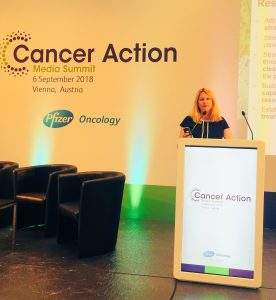 Last week I hosted a cancer action summit that was calling for the media in Eastern Europe to become a stakeholder in the fight to improve policies, services and treatment for cancer patients.   One of the aims was to highlight the fact that although many of their countries had  a National Cancer Control Plan, this plan was not enough without its strategies being implemented;  too often it was being left in the desks of ever changing politicians.

The idea of the summit was to ensure the media would raise awareness of the need for more action, to give patient groups both a voice and a platform to be heard, and that it would hold governments’ health departments to account.

On my way to the summit I had listened to the former editor of the Guardian, Alan Rusbridger, speaking on Radio 4 about the need for journalism to win back the trust in news organisations following the scandal of fake news.  It was therefore gratifying to see the cancer campaigners had such faith in the journalists at the summit; to be aware of their conviction that any reporting of the debates and discussions would publicise the efforts to make life better for cancer patients.  The speakers gave  lots of statistics and figures comparing treatments and outcomes in differing countries, and certainly to me there were several interesting feature pieces.

Whenever I run media training courses I always state the media is a loudspeaker that can ensure a message is heard by a much wider audience. I say it is important to prepare those key messages and to communicate them effectively, but also to remember the responsible media can be trusted;  despite fewer resources, and often a lack of time, journalists still believe in campaigning for what is right, and certainly in the  health and medical field, they want to improve the care and treatment of patients. The audience at the action summit certainly believed this was the case, which made me think that health reporters, and of course the members of the Medical Journalists’ Association, are certainly working towards Alan Rusbridger’s aim that the mainstream media can still be trusted.