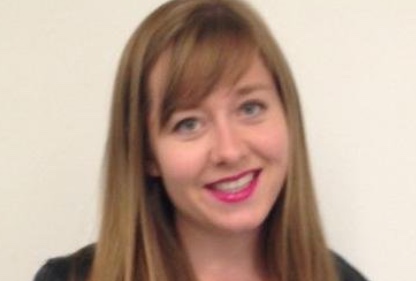 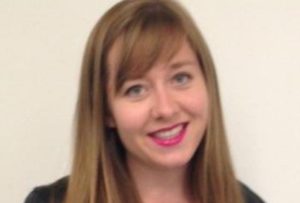 Annabelle Collins from the Health Service Journal has been named as a gold award winner on this year’s 30 To Watch Awards for young journalists. Elisabeth Mahase from the BMJ (formerly from Pulse) was highly commended.

The talented duo beat off competition from almost 400 journalists under the age of 30 who entered the awards, which are presented by MHP Communications, and are now in their eighth year.

Ian Kirby, head MHP’s strategic media unit says:  “At a time when journalism is more important than ever, it is really inspiring to see the sheer amount of young talent making its way through the ranks.

“Our top 30 clearly have a bright future ahead of them and should be very proud of themselves,” he added. And past winners would suggest he is spot on.