In memory of Alan Massam 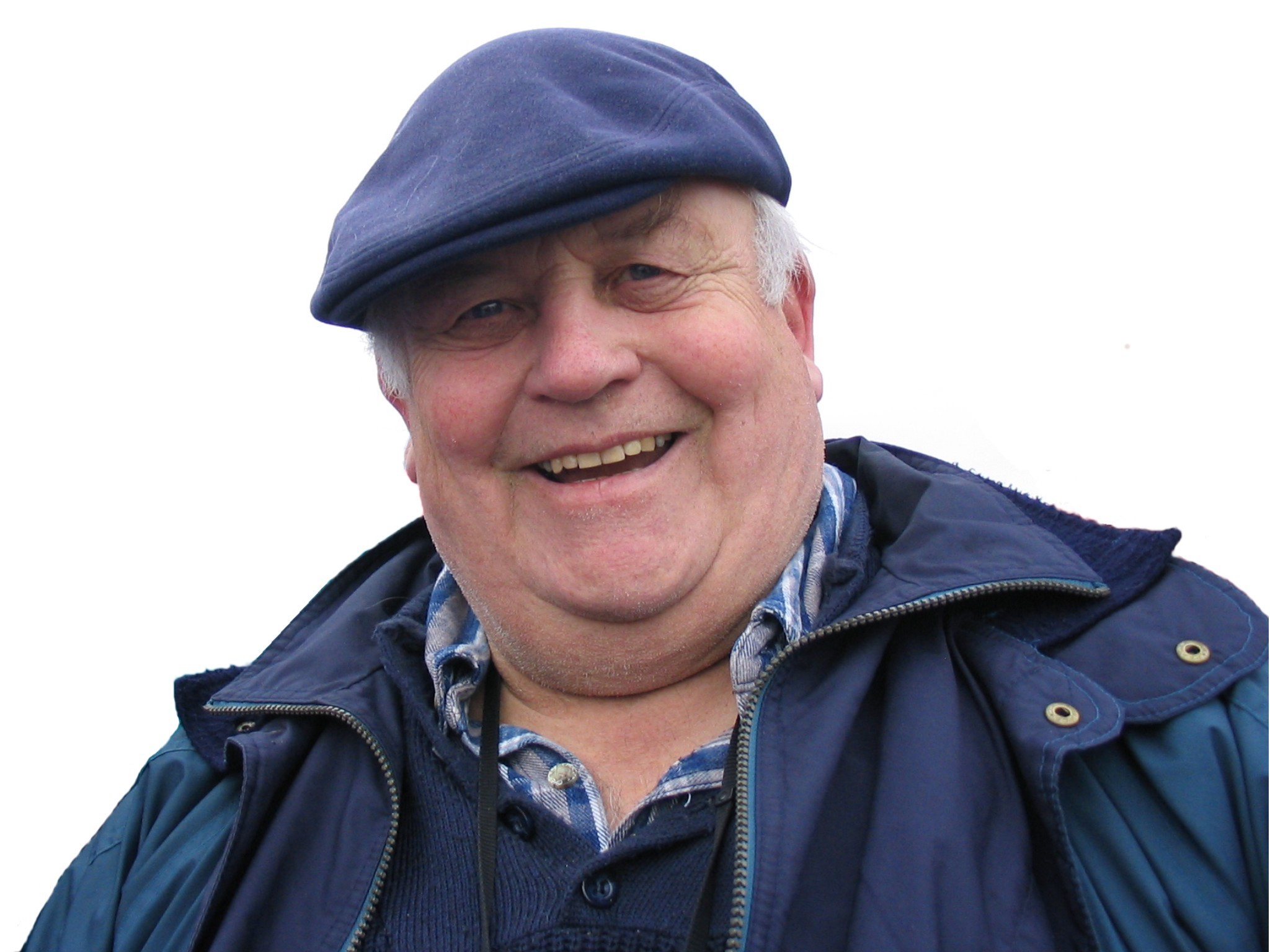 If the MJA had had such things as membership numbers, former chair Alan Massam would have been number one. He claimed to have been the very first MJA recruit and since he was a man of his word, it is fitting to begin this tribute by recording his claim as uncontested fact.

Alan was one of a number of Medical News journalists who “kicked around the idea of forming an association years before the official beginning”, according to Donald Gould, inaugural MJA chair who worked for the New Statesman and World Medicine.

Alan joined the steering committee that first met on August 24, 1966 to discuss topics that were to become recurring themes over the next 30 years. These included the need to establish a better relationship with doctors. The hatred and distrust that many doctors had for journalists was a bar to communication and the spread of knowledge.This may now seem hard to believe — thanks to people like Alan.

He suggested the steering committee establish a diploma in medical journalism and find out how medical journalists were trained in other countries. He also proposed that doctors should be educated to appreciate the objectives and methods of medical journalism. More than 50 years later, there is still much to do to achieve these ideals, but we have seen radical change. For example, the controversial late Tom Stuttaford, former Times columnist and medical practitioner, even went so far as to say in the 1990s that the media had revolutionised the relationship between doctors and patients.

After the MJA was launched, in 1967, Alan initially opted for a background role. It wasn’t until 1982 that he was elected to the executive committee. Four years later he became chair.

Another era: Alan at the Gay Hussar

In his determination to maintain the momentum of events, the MJA had its busiest ever autumn — with more than 10 events between September and December, including a barge cruise on the Regent’s Canal and a weekend symposium in Brighton.

When he stood down as chair in 1991, ‘member number one’ had achieved another record — as the longest serving chair (1986-1991). In Independent and Bloody Minded: The Story of the MJA:  I967-1997) Tony Thistlethwaite noted that Alan’s “laid back regime was just what was needed to allow reflection and a calm approach to making decisions about the future”.

Alan was very much an old-school journalist. He left school to join the Ilford Recorder in Essex before gaining experience on, according to his family, “a variety of regional newspapers from Kettering to Edinburgh and several places in between”. Returning to London he worked with  the Medical News and The Guardian before becoming Evening Standard medical correspondent. He became committed to environmental issues after attending the first major conference in the field in Stockholm in 1972 and was a member of the British Naturalists’Association. He developed his love of the countryside as a scout roaming the Essex countryside and  beyond.

He married Barbara in 1964 and they had three children: Jane Katherine and Diana. I remember him as both a colleague and a friend. He was a good person to be on the road with. Behind his serious demeanour and forbidding, large  physical presence there was an impish sense of humour and a man who relished companionship and a good meal washed down witheither a pint or a glass of wine or two. We had a lot of fun.

The family is inviting MJA members to join them for a celebration of Alan’s life on Saturday, November 16, at 3pm at The Bull public house, 113 High Street, Watton-at-Stone, Herts SG14 3SB.