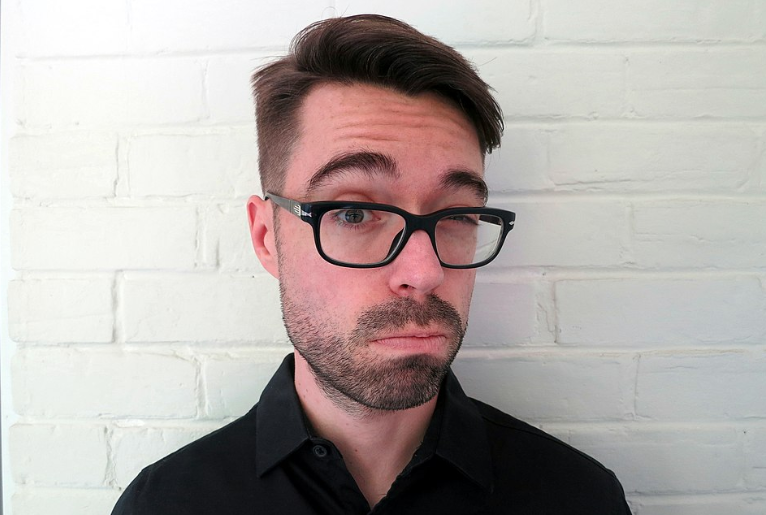 This year there are two winners of the Maddox Prize for Standing up for Science — and both have faced intense heat, literally and figuratively. They are hero by name, and action, Professor Bambang Hero Saharjo, the world’s leading expert on illegal and destructive forest and land fires in Indonesia, and Oliver Barnard, a Canadian pharmacist who endured a sustained smear campaign for taking on alternative health lobbyists campaigning for Government approval and funding of unproven high-dose vitamin C injections for cancer patients.

Professor Saharjo is the Indonesian lead expert witness on the environmentally devastating forest fires, which are often started by companies such as palm-oil producers, who want to clear land cheaply and quickly. Globally these fire clearances cause enormous environmental damage —  already this year they have released more carbon dioxide than annual emissions from the EU and Japan combined.

They are also incredibly dangerous, with Unicef estimating recent fires in Indonesia have put 10 million children at risk. Bambang’s expertise allows him to trace the route and source of fires and he has testified in 500 court cases investigating fires. He has also helped local groups to understand the evidence about health and environmental damage.

In 2015 Prof Saharjo’s testimony was instrumental in palm oil company JPP’s guilty verdict; in 2018 they filed a $33.5 million lawsuit (SLAPP) against him on a technicality. He continues to testify and stand up for the Indonesian people’s constitutional right to a healthy environment, one of the very few scientists in his field who are prepared to do so.

Accepting the award, he said: “Only last year I was criminalised for presenting evidence and being forced to pay nearly rp.510 billion by the palm oil companies, who had been found guilty of preparing to plant palms by burning 1000 hectares of peatland.  The prize will give me more power to say it and to fight the misrepresentation by companies who continue use of fire.“ 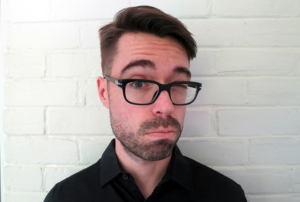 A prestigious Maddox prize was also presented to Olivier Bernard, a pharmacist from Quebec, who has repeatedly spoken out against the promotion of unproven high-dose vitamin C injections for vulnerable cancer patients.

He endured a campaign of harassment, including complaints to his employer and professional body, revealing the address of the pharmacy where he works, a smear campaign, calls for a boycott of his wife’s books, as well as death threats to him and his family. Despite this barrage of harassment, he continued to speak out and his dogged determination led to the creation of a government taskforce to protect scientists who speak on sensitive topics, and an inter-professional advisory committee to support healthcare professionals who speak publicly.

He said:  “I was extremely surprised and extremely grateful to be a recipient of the John Maddox Prize. Throughout the controversy surrounding vitamin C injections in Quebec, I have learned that scientific decisions made by political entities can be easily swayed by interest groups. I’ve also learned that fighting for science can be stressful and scary, and may even come at a personal price. But defenders of science cannot afford to stay in the background.”

Director of Sense about Science, who present the Maddox Prize, Tracy Brown said: “Our winners exemplify the spirit of the Maddox prize. In Bambang and Olivier we see people standing up for the rights of their fellow citizens and championing the value of scientific reasoning for us all.

“They saw the easier path of silence or complicity and rejected it to take responsibility for communicating evidence. Our winners are an example of what can be achieved by one person, standing up against misinformation and corruption. We have seen a rapid increase in the global nominations for the Maddox prize. That tells you something about the need to recognize people who take such responsibility.”

The judges said that a number of nominees, including the winners, had notably persevered in communicating about science and evidence at a point when things became incredibly difficult and silence would have been the easiest option – or was an option taken by others in the field. For this, they wanted to recognise: