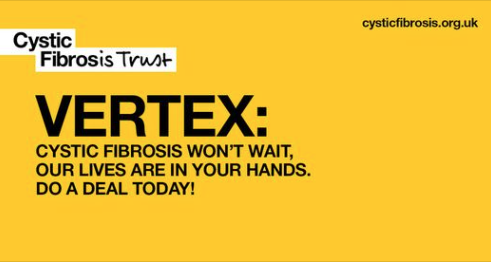 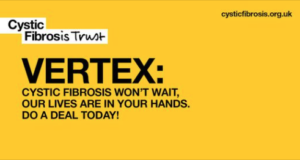 The Cystic Fibrosis Trust beat tough competition from some of the UK’s leading communications agencies to win the coveted MJA Award for Excellence in PR. Their winning campaign was a sustained and thoroughly thought-through strategy to make the public aware of the injustice of a four-year wait for drugs that could save thousands of lives.

The award is supported by the Healthcare Communications Association, but it is the only award of its kind which is judged by journalists, on criteria that count for journalists.

As Mike Dixon, Chief Executive of the Healthcare Communications said as he announced the winner during our virtual ceremony: “Journalists often tell us there is nothing more frustrating than bad PR approaches. This award aims to recognise and champion those who get it right — so others can learn what best practice looks like.”

Our judges said: “In a field of strong entries, this one stood out. It was a sustained campaign, over many months, deploying every weapon in the armoury – demonstrations, petitions, celebrities – to keep focus on the desperate needs of one group of patients.

“Nimble, committed, it gave journalists what they wanted – a good story.”

“For four long years, people with CF had an agonising wait for access to new life-saving treatment, and we are very grateful to the British media for helping us promote awareness of this injustice — which led to access finally being granted last year.