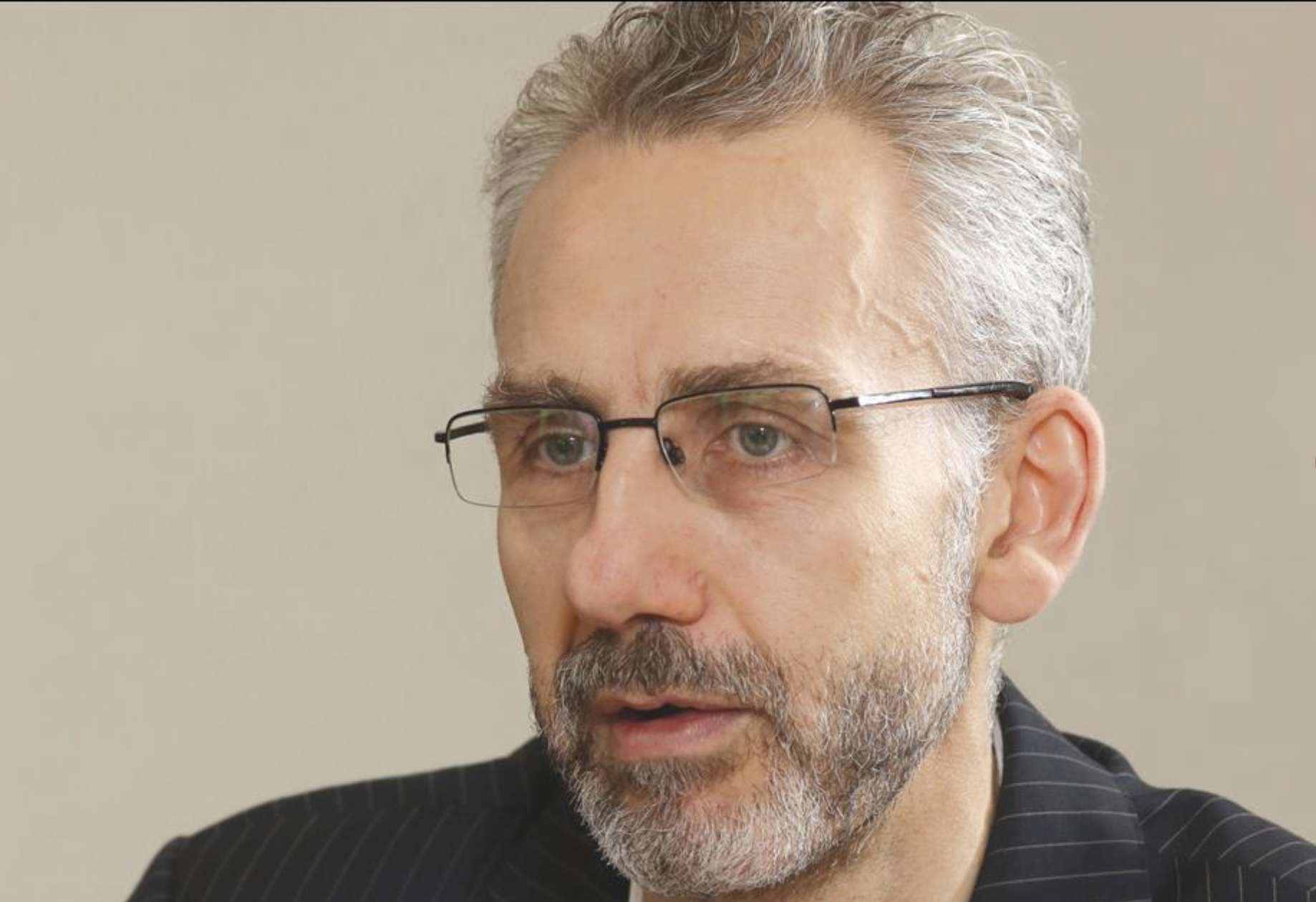 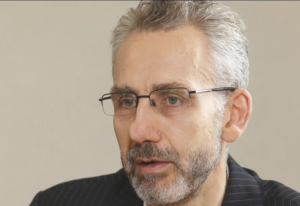 Alastair McLellan — who has steered the Health Service Journal from success to success — has won this year’s Professional Publications Association Editor of the Year Award.

Given the year it has been, it’s hardly surprising that health and science titles dominated the shortlist. Fellow MJA members BMJ editor Fiona Godlee and Pulse editor Jaimie Kaffash were also in the running, as was New Scientist Editor Emily Wilson.

The PPA award aims recognise a “media brand or publication whose consistent brilliance has put their publication at the forefront of the market, showcasing high quality journalism and strong engagement”.

And the judges said: “This entry proves that there is real power behind magazine journalism.

“Alastair used 13 years experience as Editor of the Health Service Journal to ensure that it delivered the most significant and influential coverage of the pandemic, praised by some as industry leading.

“The impact of that coverage received astonishing recognition from senior figures in the NHS, media and government. With Alistair at the helm, the achievements of the HSJ in the last year are nothing short of phenomenal.”

If you’d like to learn more about what it takes to be a great health and medical editor, look out for our next Lunch and Learn webinar on July 9.

Alastair will be joined by Victoria McDonald, Channel 4 Health and Social Care editor and The Times Health Editor Kat Lay — for a masterclass chaired by Pharmaceutical Journal Executive Editor and MJA vice chair, Nigel Praities. Watch the website, and your inbox, for more details and the sign-up form.