Celebrating the life of Clare Dover 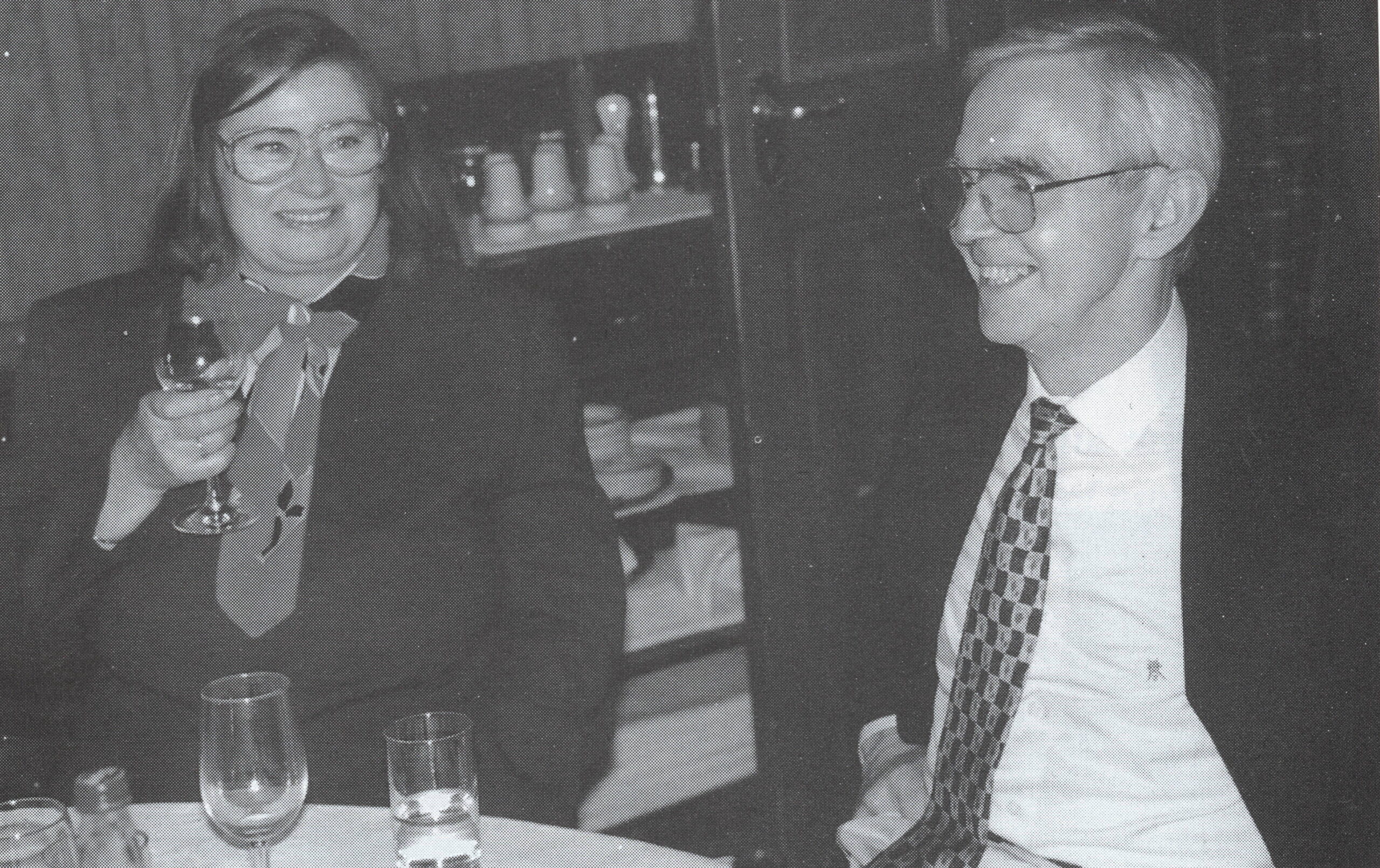 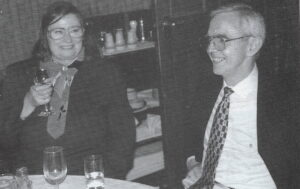 Former Daily Express and Telegraph medical correspondent Clare Dover has died after a long illness. We have invited friends and colleagues to pay tributes to Clare who was renowned for her professionalism, loyalty as a friend, no-nonsense attitude to life and great sense of fun.

Alan Burns, former Sunday Mirror medical editor: “Clare was the very best of Fleet Street in its heyday. Clare was always willing to help a colleague in difficulties. She found happiness later in life when she met a member of the famous Humphrey Littleton jazz band.”

Jill Palmer, former Daily Mirror medical correspondent: “Clare was a major player in the then Fleet Street medical reporters’ pack. She was a great supporter of the MJA, turning up and taking part in all events. A lovely lady.”

Di Latham, former LBC reporter and producer: “To a broadcast news journalist like me, with even tighter deadlines than the dailies, Clare was a godsend. She really came into her own when the press pack was sent to cover international medical conferences in London. She could look through hundreds of extracts in a tome the weight of a brick, and home in on the newsworthy gems.

“She had a forensic eye for scientific detail, producing accurate articles in a concise and lively style that not only made the abstruse intelligible, it made the inherently dull seem sensational. This skill endeared her to a group of academic Japanese scientists, whom she loved visiting, and who, to the irritation of their peers, always had their work headlining any conference in their field because of Clare’s presentation.

“She fought off two bouts of breast cancer. Her only complaint was invariably having to stand up on the train all the way back home from Barts after treatment, but the cure had cruel consequences. It damaged the mineral density of her bone, and especially in her jaw, which caused her such embarrassment that she withdrew socially, and almost total deafness meant she could no longer use a phone.

“Last year I received a handwritten letter from her, which, at 84 and ever the journalist, she headlined: ‘Going Senile.’ In a faultlessly coherent, and grammatically perfect piece, bubbling with enthusiasm, she described how, after diagnosis, she had joined a trial at Newham University Hospital. She was thrilled to be shown cells dying on the right side of her brain and this being slowed down by daily injections. She was thrilled that her ‘world class’ treatment came from Newham and she hypothesised, that while she had been ‘zonked out’, ‘the brain has been creating new pathways to isolate the damaged areas’.

It was the last I heard from her, but it was uplifting, un-self-pitying, and focused on scientific advance: it was Clare, the consummate professional, still on top of her game, and that’s the way I want to remember her.”

“I remember Clare extending a welcoming hand when I started my national newspaper career. She was sharp and feisty – and sceptical without being cynical.”

In her own words

Read Clare’s own account of her job interview for the Express  and why Liverpool University was the perfect training ground for Fleet Street.

Please share you memories of Clare via comments, below.