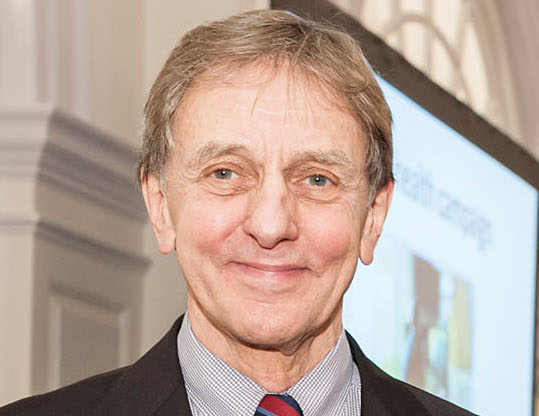 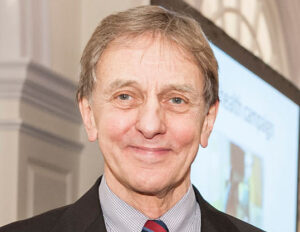 Sir Colin Blakemore, an outstanding scientist, is celebrated for his outstanding contribution to the understanding of vision and neural plasticity, the process whereby brain cells reorganise themselves in response to the environment.

Blakemore’s work made him a prominent target of animal rights activists — with letter bombs and death threats. On one infamous occasion a mob of 300 descended on his home — smashing windows and trying to break in.

However, he was unwavering over 20 years in his refusal to bow to their demands, later saying: “The consequences of bowing to the threat of violence were unthinkable.’’

Einstein, who is reported to have said that “things should be made as simple as possible, but no simpler” would have been a great fan, and perhaps a ‘follower’ of Colin Blakemore. 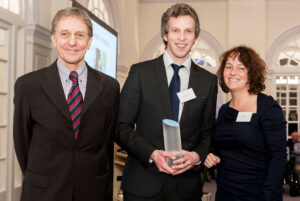 Einstein, who is reported to have said that “things should be made as simple as possible, but no simpler” would have been a great fan, and perhaps follower, of Colin Blakemore.

As you would expect, he displayed the sharp intellect and presentation skills that had also made him such a popular figure on radio and TV.

This Renaissance man of our times was born in Stratford-upon-Avon in 1944. Blakemore went to Coventry’s King Henry VIII School and won a state scholarship to Corpus Christi College, Cambridge, gaining a first-class degree and MA in Medical Sciences. The only son of Cedric Norman Blakemore, a TV repair engineer, and Beryl (nee Smith), he was the first in the family to go to university.

He was not only Oxford’s youngest-ever Waynflete professor of physiology, but also the youngest-ever BBC Radio 4 Reith lecturer. His credits included nearly a 1000 broadcasts, most notably the 13 part BBC TV series The Mind Machine and a Royal Institution Christmas Lecture. He also wrote several popular books and chaired the British Association for the Advancement of Science which aimed to put science at the centre of public debate.

His relationship with the media was not always harmonious. In 1987 he became the first researcher to win redress over a libel from the Press Complaints Commission. He did not sue the Sunday Mirror because if he had lost, he would have had to pay his costs and most of the defendants’ costs.

In 1994 Blakemore became the first scientist to use a Research Defence Society (RDS) libel fund. He was granted an injunction preventing Vernon Coleman, a one-time GP and now anti-vaccine campaigner, from publishing his home address. An animal rights campaigner and medical columnist of The People, Coleman had written several articles attacking Blakemore.

His wife Andrée predeceased him this year. They had three children: Sarah-Jayne, a professor of cognitive neuroscience at University College, London (UCL); Sophie, a game designer; and Jessica, a PhD student in psychiatry at UCL.

Apples, as they say, never fall far from the tree.