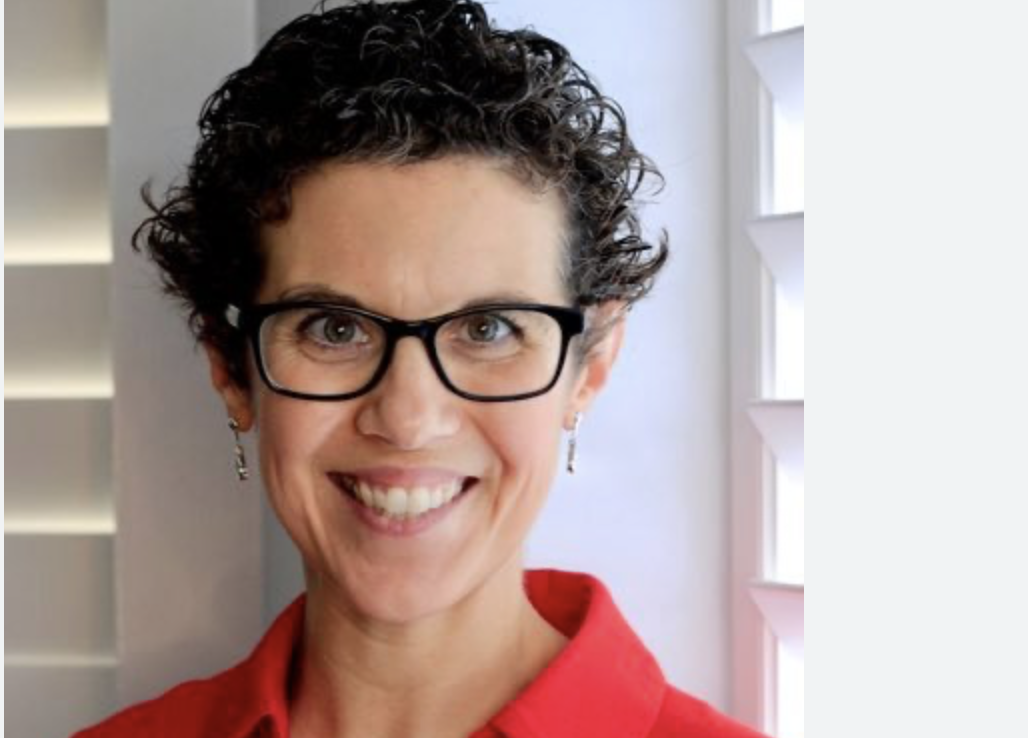 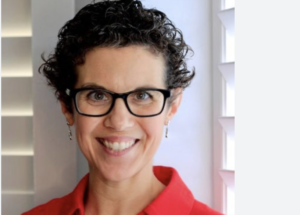 Time to Think: The Inside Story of the Collapse of the Tavistock’s Gender Service for Children written by MJA member Hannah Barnes has been included in both The Times and Financial Times lists of books to read in 2023.

Hannah, investigations producer at Newsnight, and fellow MJA member Deborah  Cohen were among the first journalists to raise concerns about the gender clinic in 2019 and last year, following a damning review by Dr Hilary Cass, NHS England announced the Tavistock Gender and Identity Development Service would be replaced by a series of dedicated regional centres.

The management team of the clinic was disbanded and Hannah’s work was nominated for an array journalism awards — including Broadcast news story of the year at the 2021 MJA Awards and the RTS Television Journalism Awards.

In it’s Best books of 2023 The Times described Hannah’s book as, “The inside story of one of the biggest scandals of 2022: how an NHS clinic offering help for children confused about their gender identity put ideology first, resorting far too quickly to permanent medical interventions.” While the Financial Times list of The books to read in 2023 wrote, “BBC Newsnight journalist investigates how the Gender Identity Development Service became the site of a serious medical scandal.”

Time to Think is published by Swift on February 16. Click here for pre-orders and more information