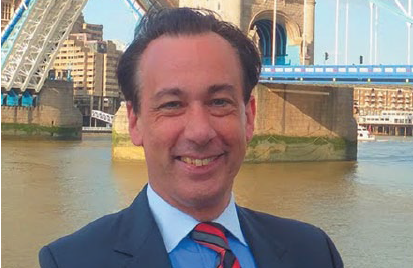 One million people in the UK have chronic kidney disease (CKD), but don’t realise it. The implications for the NHS  and the health news agenda are huge — so don’t miss our May 26 meeting for an expert overview of the issues and sneak preview of some key data to be presented at the ERA-EDTA congress.

The MJA/ERA-EDTA kidney meeting will be held on May 26 at the Medical Society of London, Lettsom House, 11 Chandos Street, London W1G 9EB, 6.30pm for a 7pm start. RSVP via comments below to secure your place.

Our ageing population means these numbers will continue to climb and CKD will become an increasingly important issue for all health journalists. 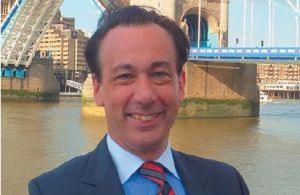 At the end of May, London is hosting the most important international meeting to discuss this most important medical issue — the 52nd ERA-EDTA congress.

The MJA is delighted to announce that we have teamed up with the organisers to hold a keynote meeting — on May 26 — to provide an overview of kidney disease and insights into the issues and latest advances to be discussed at the congress. 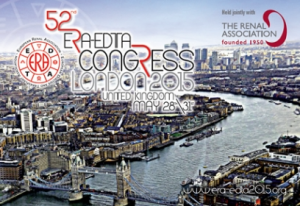 ERA-EDTA president, Andrzej Wiecek, will welcome members to the meeting and our speakers include congress president, Professor David Goldsmith, a consultant nephrologist at Guy’s and St Thomas’,  Dr Richard Fluck, the National Clinical Director for Renal Disease for NHS England and Sue Lyon, a leading medical writer and MJA member who will provide a personal perspective.

After questions from the floor, you’ll have the opportunity to catch up and network over drinks and one of Verena Restell’s legendary buffet suppers.

The MJA/ERA-EDTA kidney meeting will be held on May 26 at the Medical Society of London, Lettsom House, 11 Chandos Street, London W1G 9EB, 6.30pm for a 7pm start.

As this meeting is also the curtain-raising press conference for the congress it is important to confirm your attendance as early as possible to avoid disappointment.