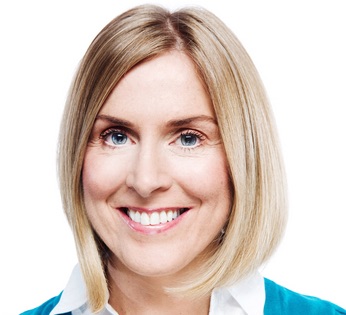 Now we no longer produce a quarterly newsletter, we will provide updates on new members here on the website. Please welcome: 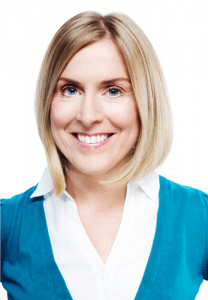 After growing up in New Zealand – I attended the Australian Film and TV School in Sydney, and reported/presented in Radio and TV in NZ and Australia before coming to the UK – where I joined the BBC. I worked for Radio 4’s File-on-4, and then the BBC’s National Special Documentaries Unit, working on documentaries around the world for BBC Television.  For family reasons I moved to Newcastle where for the last 10 years I have worked as the BBC Health Reporter across the North East and Cumbria. I am also in the news presenting/anchor team. I have just returned from a few weeks reporting for National BBC Breakfast and have won the Royal Television Society Award for Best Journalist here and a number of awards for documentaries. I studied (BA Hons) at Newcastle  University, where amongst other things explored the impact of politics/government policy on the health of the population. 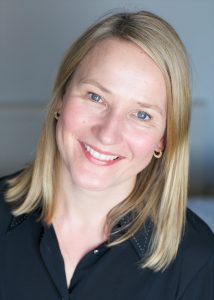 I have 18 years’ experience writing health-related articles for national newspapers and magazines, during which positions have included Health Correspondent of the Mail on Sunday, Health Editor of the Daily Express and Health Correspondent of the Press Association. During that time I won an award for my work and was a finalist for Press Gazette Health Journalist of the Year. Since going freelance, I continue to write for a wide range of national publications as well as provide companies with communications advice on health-related issues. This includes website content, press releases, brochures and internal reports, and media training. I am currently editor of three in-house magazines for private healthcare company HCA International and have spoken at an international healthcare conference. 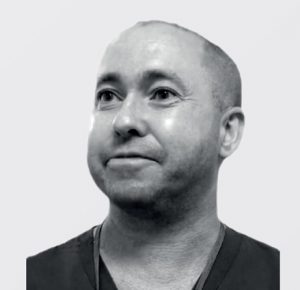 In 2001 Dr Rob Lambkin-Williams designed and implemented the first Human Viral Challenge Study to be conducted in Europe in the 21st century.  He resurrected the Common Cold institute that for over 50 years infected volunteers with respiratory viruses in huts on Salisbury plain.

Rob originally trained as a pharmacist, but then went on to do a PhD on bird flu. He primarily writes scientific papers and has over 70 publications, but occasionally writes popular science articles, most recently in GP magazine on the reason for the failure of last year’s influenza vaccine.

Rob joined hVIVO (a spin out company from the University of London) in 1995 as a Senior Scientist and is now the Executive Scientific Adviser. Rob is an expert in respiratory viruses and HIV.

One of Rob’s key achievements is the establishment of the RSV Human Viral Challenge Model that led to the first proof of concept of a new type of therapeutic agent (known as a siRNA) against an infectious disease. He was the senior author on the paper that described the establishment of the model, which was published in the prestigious American Thoracic Society’s Blue Journal.

Other notable achievements include the first study to demonstrate the efficacy of a novel DNA-based vaccine against Influenza, and also a series of studies that dissected the human body’s early response to infection and thus could help develop new highly sensitive diagnostic techniques or antiviral targets.

On a personal note he does martial arts and runs half marathons every now and then, he lives in Brighton which is a wonderful place to live, except for the seagulls.

I obtained my degree in medicine and surgery in Nigeria in September 2004. I’ve always had a passion for writing and started blogging (www.drerhumu.blogspot.com) in 2010. I have written freelance for Cosmopolitan Nigeriaand currently write mobile health tips used by a major telecommunications company. 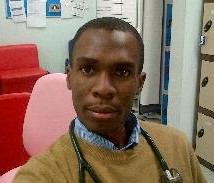 Nicholas Peat is journalist with Doctors.net. In this role he authors and advises on the development of content and services for GPs, for example, polls, articles and guideline reviews. He offers advice and performs medical checks on content, such as education modules and quizzes. He develops proposals to healthcare industry and public sector organisations and campaigns funded by these organisations. In October 2014 the Care Quality Commission awarded “Outstanding Practice” for developing a unique way of explaining cholesterol results. He was shortlisted to win the Patient Safety Awards 2015 for Improving Safety and Quality in Primary Care. He is a member of the Royal College of General Practitioners and an undergraduate tutor at the University of Cambridge Medical School. He graduated from UCL with Bachelor degrees in Neuroscience (2004) and Medicine and Surgery (2006). 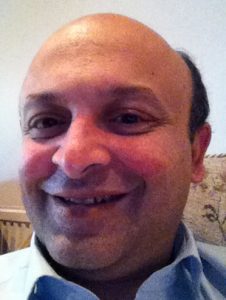 I have been a consultant psychiatrist for older people at South London and Maudsley NHS Foundation Trust since 1998 and have a particular interest in communication, be it spoken word or written.

As a doctor with experience in using creative solutions to use communication as a way of informing, inspiring and challenging, I have written for both the public and professional Press on academic and non-academic topics.

I have been an expert advisor on alcohol and older people for four years and have also written pieces for the British Medical Journal, Health Service Journal and The Guardian.

In my spare time, I have been involved with Kent Junior Chess Organisation as President and Teams Manager and have also personally coached my daughter up to Grade 8 of the London Academy of Music & Dramatic Art, as well as contributing to Librivox, a resource for free public domain audiobooks. 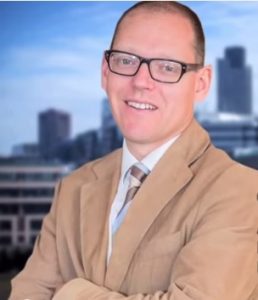 Andrew Ward is the Pharmaceuticals Correspondent for the Financial Times, covering health industries and related policy, regulatory and scientific matters. Since joining the FT as a trainee in 1999 he has been UK News Editor, Nordic bureau chief, White House Correspondent, US South-East Correspondent, Korea Correspondent and Media Correspondent. He graduated in Politics and Modern History from the University of Manchester in 1999.

For more posts, go to News via navigation on the right