Pulse have finger on the answers 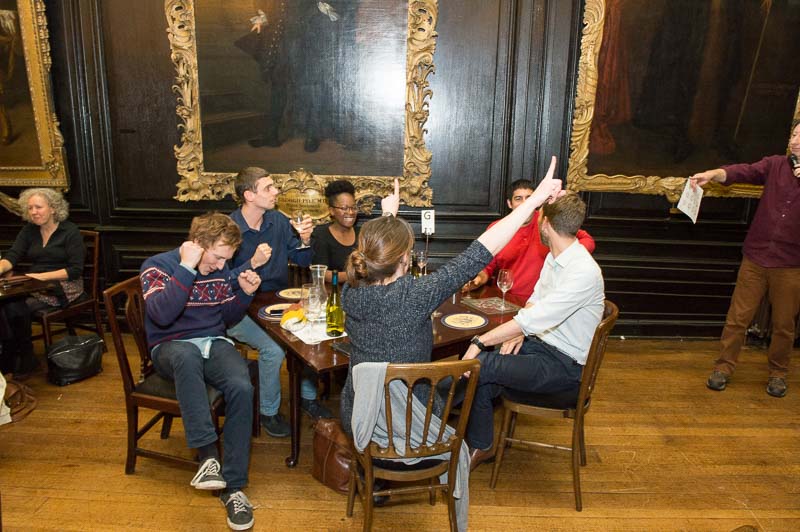 The Pulse team beat off tough competition from some of the best brains in health and medical journalism to win the MJA 2016 Christmas Quiz. 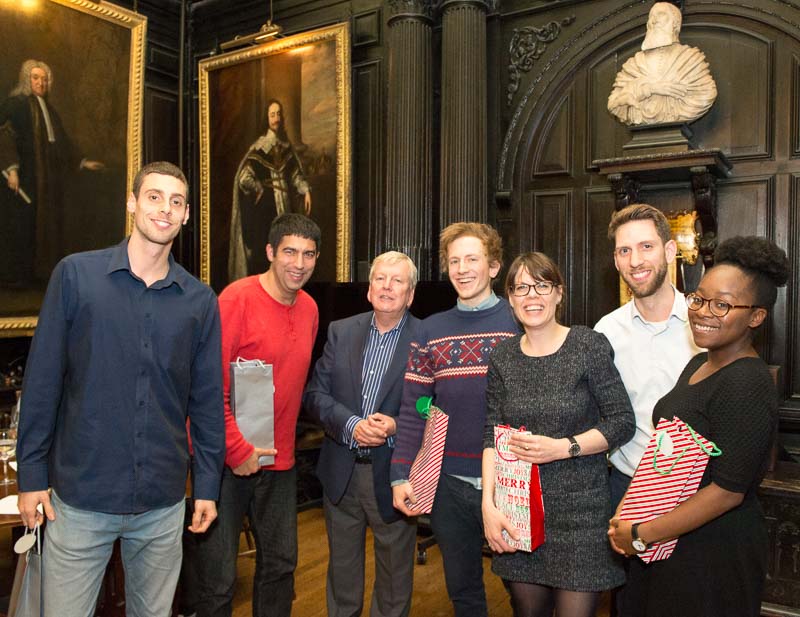 Editor Nigel Praities and his all-stars — Lalah Springer, Caroline Price, Jaimie Kaffash, David Swan and Alex Matthews-King — clearly came prepared to win as they powered through questions which included  naming the chief scout and the bear in Brideshead Revisited. 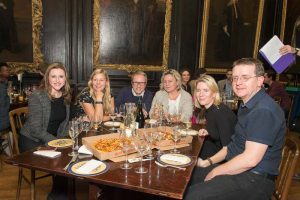 So, too, did the groove doctor, aka media medic Dr Rob Hicks, who brought pizza for the Daily Mail team of staffers and fabulous freelancers — not realising that this year we laid on a fabulous feast of canape and mini-meals, thanks to the generous support of our sponsors the NHS Confederation.

The British Medical Journal fielded a formidable team, and specialist titles including the Pharmaceutical Journal and Nursing Times were also there, along with media medics, representatives from NHS Choices and some of the country’s leading freelance journalists.

Twelve teams were put to the test on their knowledge of bingo numbers, pop music with an edible theme and geological periods with the mix of challenging, and sometimes infuritating conundrums, posed by quizmasters Kate and Paul. 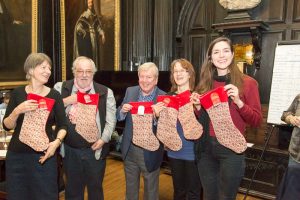 Chair Lawrence McGinty and his team

Someone had to come last, and this year it was Chair Lawrence McGinty’s team. There was a mere 14 points between first and last, but the losers were given Christmas stockings in the hope that Santa brings some answers for next year’s battle of the brains.

This was our third quiz, and once again the jewel-like Great Hall of the Worshipful Society of Apothecaries provided a spectacular setting for a spectacular night — and Twitter is already a-buzz with challenges and gauntlets being thrown for 2016.

Our thanks to everyone involved in the organisation and our members and guests for making it a night to remember — even if we didn’t always remember the right answers.

Oh, and if you were wondering. The head scout is Bear Grylls and  Sebastian’s bear was called Aloysius.

With thanks to our sponsors