Shortlist for the 2016 MJA Awards 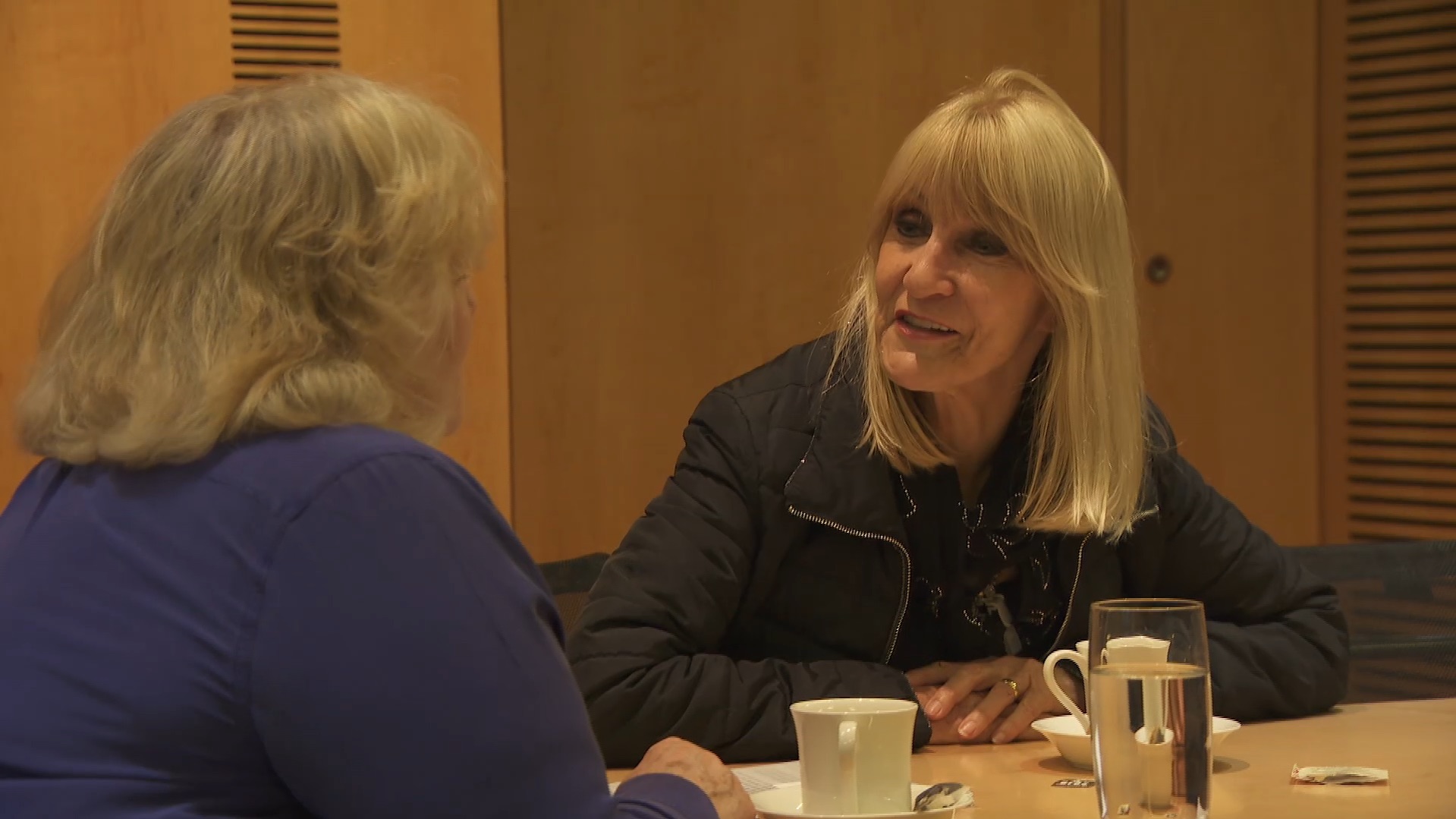 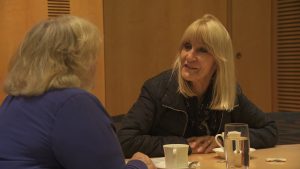 Our esteemed panel of judges has deliberated, debated and finally decided the winners of the 2016 MJA Awards — and all will be revealed on June 23 at the Barber-Surgeon’s Hall in the City of London.

BBC journalist Nicholas Owen is our master of ceremonies and music will be provided by the Guildhall School of Music and Drama.

The winner of our headline award for Outstanding Contribution to Medical Journalism, which is sponsored by the NHS Confederation, is on one of these shortlists.

If you are a member and planning to attend, please RSVP via the form at the end of this post. Doors open at 6.30 for a 7pm start to the presentations, which will be followed by supper and drinks. 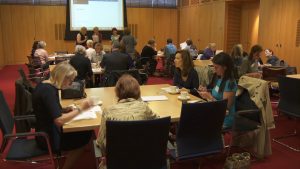 Judgement day at the Wellcome Institute

Charity Writer of the Year 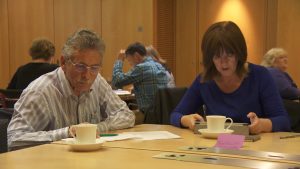 NB: For these finalists the link takes you to an example of their submitted work as three pieces were allowed in this category 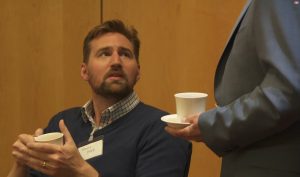 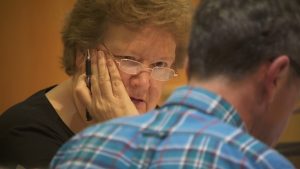 Matthew Hill – BBC Inside Out West

Health Book of the Year, sponsored by the MJA

Broadcast Journalist of the Year, sponsored by Boehringer Ingelheim

Feature of the Year (specialist audience), sponsored by MSD

Feature of the Year (general audience), sponsored by Novo Nordisk

Case Study Story of the Year, sponsored by Lilly

Qasa Alom – BBC One Inside Out West Midlands

Editor of the Year, sponsored by Roche

NB: For these finalists the link takes you to an example of their submitted work as three pieces were allowed in this category