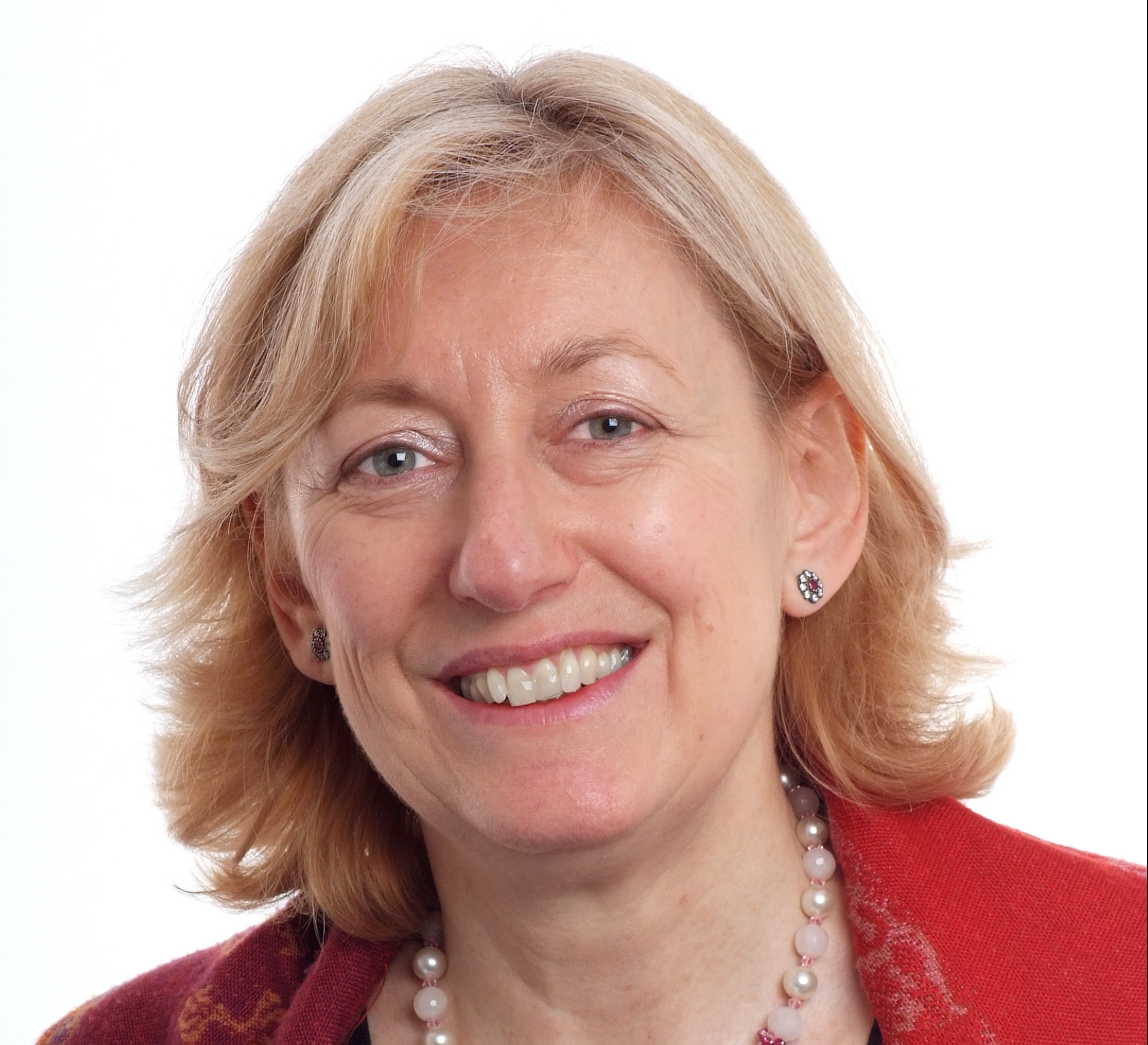 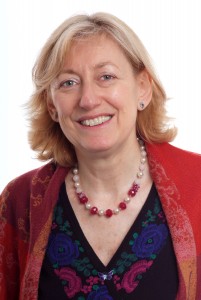 Rebecca Wallersteiner is a health and arts journalist, who writes for The Daily Mail, Mail on Sunday, Hippocratic Post, NetDoctor, Telegraph, The Times, Traveller and The Oldie magazines. She also works for the NHS. 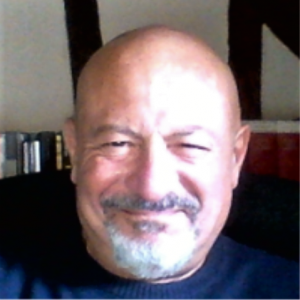 Emilio Mordini has a background in medicine and philosophy. He was trained as a psychoanalyst and has practiced for more than 30 years. He is an expert and consultant on risk communication and psycho-societal impact of emerging technologies, in the public health, security, and surveillance fields. His research activity focuses on the collective imaginary, and the social unconscious; how they influence rational choices, shape action, determine futures, through narratives, ideologies, identities,and values. He is currently leading the working party on Risk Communication of the COMPARE Consortium (http://www.compare-europe.eu), which is a collaboration of founding members of the Global Microbial Identifier (GMI) initiative. Emilio is Associate Researcher at the Haifa University Health and Risk Communication Center (IL).

Emilio was partner of the Psychoanalytic Institute for Social Research (1986-01), Adjunct Professor of bioethics at the University “La Sapienza” of Rome (1994-06), scientific secretary of the Bioethical Commission of the National Research Council (2000-03). In 2002 Emilio founded the Centre for Science, Society and Citizenship (CSSC), an independent research centre, devoted to the human impact of emerging technologies.In 2014, Emilio moved to France where he chairs Responsible Technology, a consultancy devoted to responsible research and innovation, and anticipatory governance. Emilio is Research Fellow at the Haifa University Health and Risk Communication Center. He chairs the Ethics and Society Area of the European Technology Platform on Security and Safety (ETP-SS), and the Ethical Committee of the European Association of Biometrics, He seats in the board of the COST Actions IC1206 (De-identification for privacy protection in multimedia content).

Emilio has been awarded with a number of research grants by the European Commission, within the scope of the 4th, 5th, 6th, 7th RTD FPs, and H2020, and by the NATO Science for Peace and Security Programme. He has extensively published in academic publications, and edited 14 l books. He has collaborated with newspapers and magazines, publishing 169 articles. 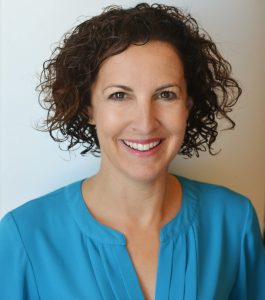 As a BBC Health Correspondent, I deliver trusted analysis of key NHS, healthcare and medical issues for network radio programmes, including Today. I also broadcast and write for TV and the BBC News website.

My exclusive reports on dementia for Today’s prime 0810 slot helped drive what was a neglected issue up the policy agenda. I delivered an exclusive multi-media interview with the former head of NHS England, Sir David Nicholson, ahead of the 2015 general election – this ignited a fresh debate about health service funding and finances.

I have a particular interest in global health – having planned and reported on original stories from Nicaragua, Nigeria and Mexico. I’ve interviewed key international figures including Bill Clinton.

I have broad communications and presenting skills, having chaired panels for organisations including the British Association of Counselling and Psychotherapy.

I was selected to take part in a career development programme at the BBC, and participated in a UN Foundation reporters’ fellowship programme in New York in 2013. 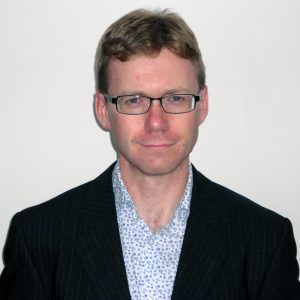 I have covered healthcare for more than 15 years for publications including The Guardian, The Register and ComputerWeekly.com. I edit the Society of IT Management’s magazine for members, and also work as an analyst including writing white papers, run training courses on data journalism and produce online mapping.

I initially focused on NHS IT (along with government computing), but now also write about healthcare management, innovation and practice, internationally as well as in Britain. As a freelance journalist (2000-07) I wrote for Health Service Journal and Smart Healthcare magazines, and as a staff journalist at Guardian News & Media (2008-11) I was the founder editor of the Guardian Healthcare Professionals Network.

In 2011 I became a market intelligence analyst, advising blue-chip clients of Kable and then EHI Intelligence (now Digital Health Intelligence) on healthcare IT. I now work freelance: please see my website for examples of work and further information. 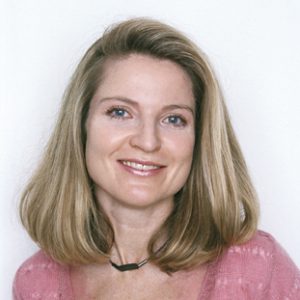 I am a freelance journalist and filmmaker. The projects I am currently working on are about HIV science, gene therapy and genetic treatments. Therefore, I am most knowledgeable and up-to-speed with research in these fields.

I have over ten years of journalism and television experience covering a range of genre including medical science, news, consumer and current affairs. Much of my work has been in health and investigative journalism for the BBC’s flagship series Panorama, Watchdog and Inside Out London. I have worked on a range of medical documentaries including two Panorama one hour specials and short films for BBC London on topics including vaccines, homeopathy, IVF, egg freezing and HIV science. The latter has been at the forefront of gene therapy research, and therefore this gave me an insight into this rapidly developing technology and enabled me to develop my expertise and world-leading contacts in this field. 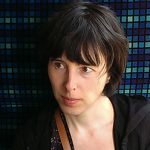 Chrissie Giles studied biochemistry at the University of Leeds. Concluding that clumsiness and practical science do not mix, she completed a Master’s in science communication in 2003 and has been working as a writer and editor ever since. Her editorial career began in a medical communications agency and, via a brief stint in the heady world of motor caravan journalism, she now writes and edits stories on biology and medicine for the Wellcome Trust, and is a Commissioning Editor on Mosaic (www.mosaicscience.com).

For Mosaic, she has written ‘Breaking bad news’, which looks at the practical, emotional and professional challenges doctors face when telling patients that they are seriously ill. In ‘How we became the heaviest drinkers in a century’, Chrissie trawls her teenage diaries and speaks to alcohol experts to try and understand why she was part of the UK generation that reached ‘Peak Booze’.

I am a science writer with 10 years’ experience covering cutting-edge research. After graduating in mathematics from Cambridge University I began my journalistic career as a news reporter for scientific journals, before joining New Scientist magazine as a features editor where I developed a passionate interest in neuroscience and psychology. In 2014 I left New Scientist to write for the BBC’s science website BBC Future, where I continue to write in-depth stories about the stranger extremes of the human body, brain and behaviour.

In the role a year. With regional TV 15 years, 5 Live and local radio before that. Prior to the journalism bit I ran my own business for many years.