Another nod for Nigel 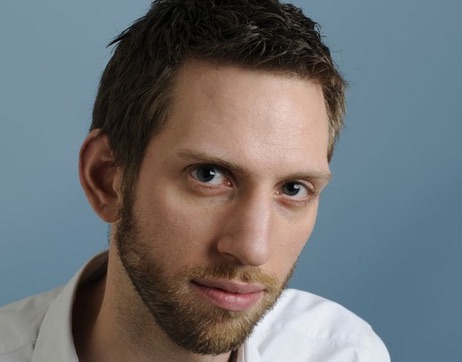 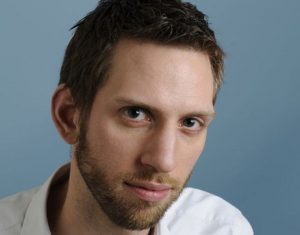 Pulse editor, and MJA member, Nigel Praities has added a second British Society of Magazine Editors  ‘Editor of the Year’ award to his trophy cabinet.

Nigel picked up the same BSME gong last year, and in 2014 was named Editor of the Year at the MJA Awards. Now BSME judges in the business magazine category, have praised him for editing a magazine that is ‘punching above its weight, relevant and full of real investigative stories’.

It was a big night for Pulse, with reporters and fellow MJA members Alex Matthews-King — winner of this year’s MJA Award for Best Newcomer — and Caroline Price both short-listed in the ‘Scoop of the Year’ category, for their investigations into cancer referrals and personal health budgets respectively.

The magazine Pulse’s Stop Practice Closures campaign was nominated for campaign of the year.