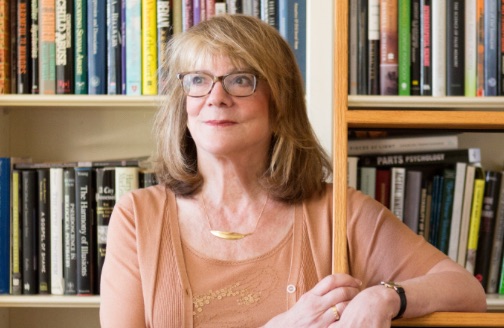 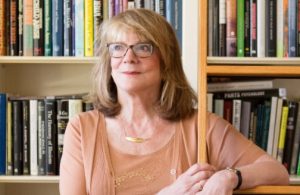 Professor Elizabeth Loftus, a leading psychologist who endured years of bullying, including death threats and lawsuits, has won the 2016 Maddox Prize for standing up for science for her research on human memory.

Loftus, who is now a professor of law and cognitive science at the University of California, first came under fire in the 1990s — at a time when dozens of people were going into therapy for common psychological problems and emerging with ‘memories’ of childhood abuse.

In this highly charged environment, Professor Loftus showed that therapy and hypnosis could lead to the ‘recovery’ of false memories and she also performed a series of experiments which illustrated how eyewitness testimony could be contaminated by exposure to inaccurate information and leading questions.

Maddox Prize judge, neuroscientist, Sir Colin Blakemore, said Professor Loftus has had “enormous impact” on cognitive science, adding: “What makes her such a worthy winner of the John Maddox Prize is her determination to use the lessons from her research to challenge courtroom procedures and the unjustified claims of some psychotherapists.”

After her win, Professor Loftus told the Guardian: “After you have been through some of the things that happened to me – death threats, insults, lawsuits, people trying to drum up letter writing campaigns to get me fired – it’s really important to have something come along like this.”