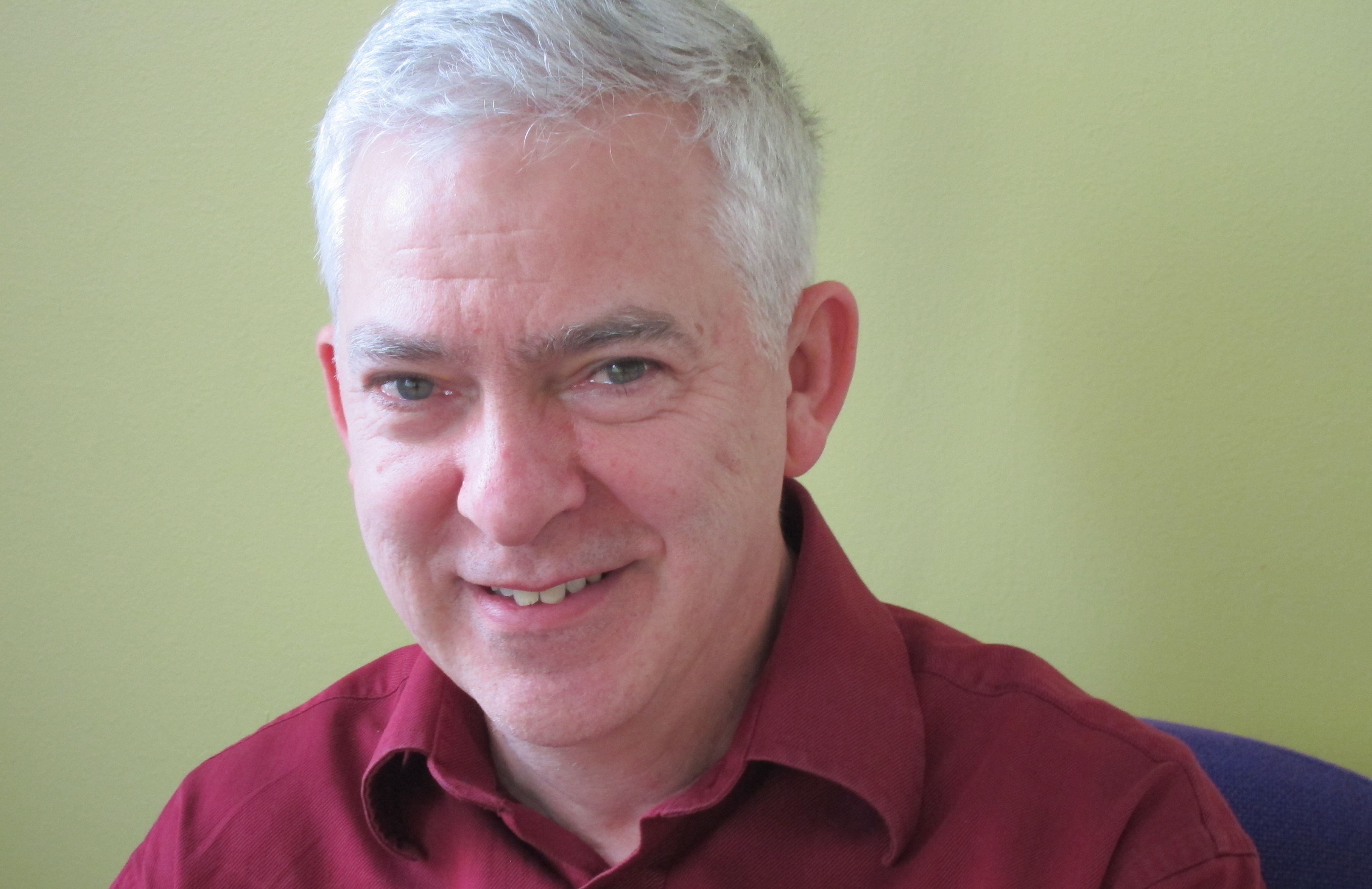 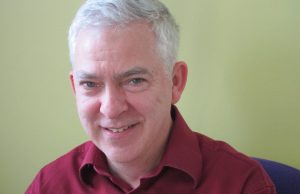 Our congratulations go to John Larkin, who has been appointed editor of the Scottish Medical Journal.

John retired last year from the Victoria Infirmary, Glasgow, where he had been consultant in rheumatology since 1993. He swaps the travails of working in the NHS for the challenges of medical journalism, as the SMJ emerges from an unsettled period, now under the banner of SAGE publications.

John, won the Tony Thistlethwaite Book Award in 2011 with 101 Top Tips in Medicine and in 2006 he picked up the MJA Open Book Award for his humorous book Cynical Acumen. He also helped judge the Book Award the following year.

If you have moved jobs, won a promotion, published a new book, or have some other news you would like to share with members, please post a blog with your update, or email us with the information. Don’t forget to include an image if you have not already uploaded one to your profile.