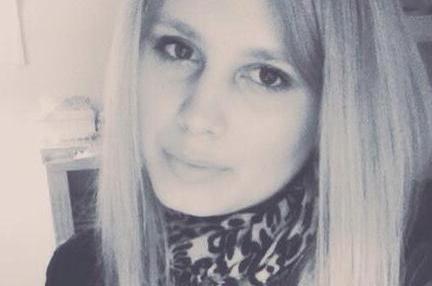 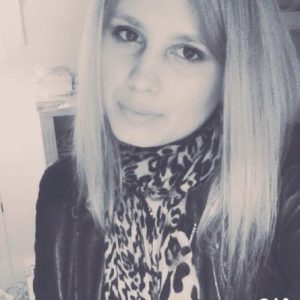 Bruna Tomsic from the University of Northampton has won the MJA-NHS Confederation competition to cover the Confed’s two-day annual conferernce and exhbition in Liverpool — look out for her coverage on the website.

In her entry, Bruna explained: “I am an aspiring trainee journalist from the University of Northampton, who likes to cover the uncovered and has a strong passion for health journalism.

“In December 2016, I created a magazine called Headspace with the desire to help everyone who is struggling with mental health problems. Click here to read Headspace via issuu

However, my greatest achievement so far would have to be the news coverage of a BPAN disorder, a story about a 9-year old Heidi who is affected by it and is non-verbal. The story was later picked up by the BBC and made a positive impact towards funding for further research.” She adds: “I can’t wait to cover my very first NHS Conference in Liverpool!”

MJA Chair, Lawrence McGinty says: “Well done Bruna – it’s quite something to think that a magazine would be a good idea and then go out and create it.

“Two other entries stood out – Nick Turner from Brighton and the the team from Bournemouth. It’s great to see what talent there is in schools of journalism and media.”

Nicholas Turner, a student on the fast-track NCTJ Diploma in Journalism run by Brighton Journalist Works Training was shortlisted for instigating the investigation:  Revealed: NHS Ambulances fail to reach most seriously ill and injured patients in time despite efficiency drive. The piece, which appeared under a joint byline was prompted by his own research and written in collaboration with with the Indie’s health editor.

This is the first year the MJA and NHS Confederation has offered the bursary.

Click here for the conference schedule, and for information on media accreditation if you have not already registered.