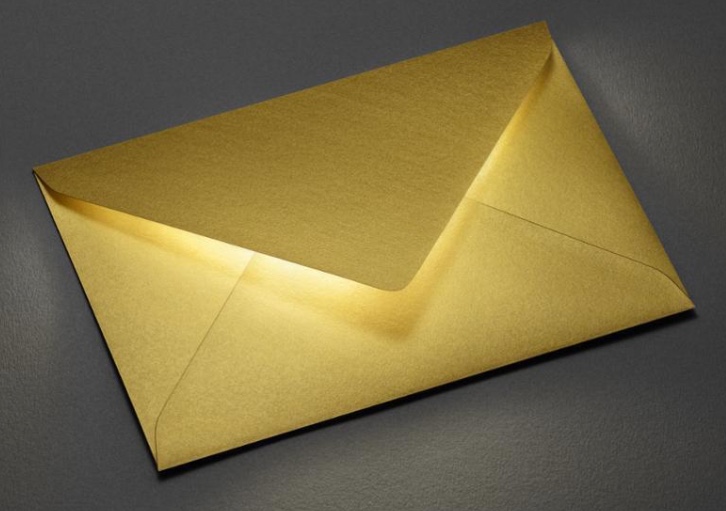 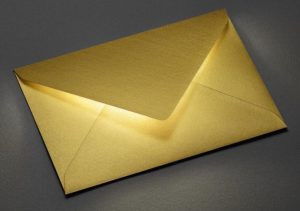 The Oscars of health journalism — the annual awards of the Medical Journalists’ Association are now closed to entry.   Good luck to everyone who entered.   The finalists will be announced in early June, with the winners announced at the Awards’ Ceremony on Wednesday June 20,2018 at Barber-Surgeon’s Hall. Winners in each category receive a trophy and a prize of £750, with the winner of the prestigious Outstanding Contribution Award receiving an additional £1,000.

To discuss sponsorship opportunities, please email us at