AGM: Update and next steps 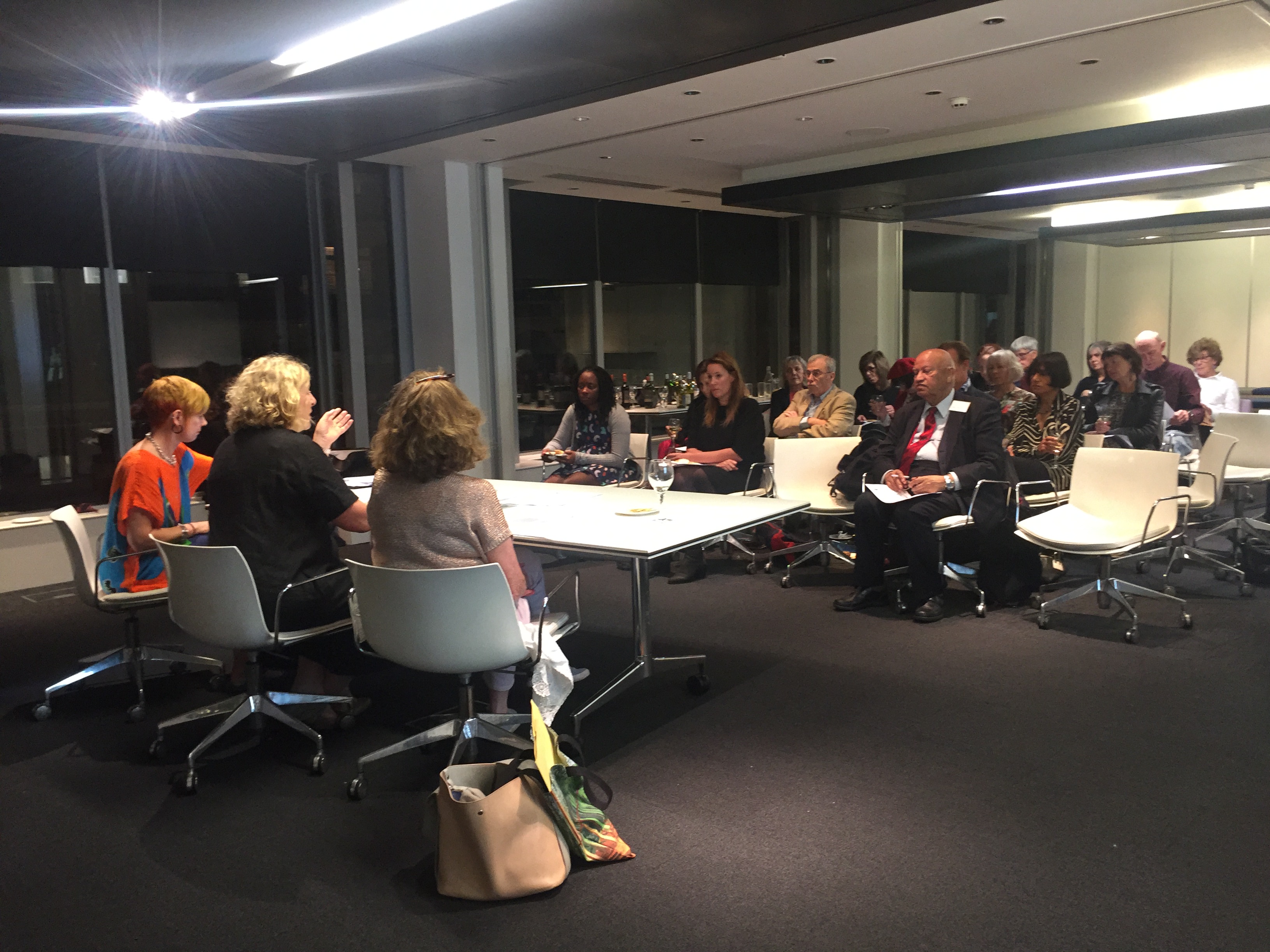 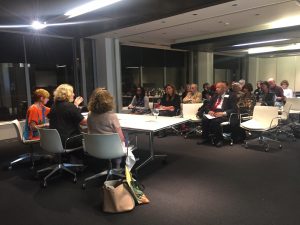 Events, finances and the merits of sushi were the hot topics at this year’s AGM.

As Lawrence was unable to attend, it fell on me to attempt to fill his shoes, so first of all I must say a huge thank you to our administrator Sallie Robins and treasurer Sarah Nuttall for guiding me through the agenda, and also to the members who made the effort to attend. An AGM is rarely a hot ticket event, but these annual gatherings are essential for good governance and the smooth running of our Association — and I think the consensus was that it turned out to be a very lively and fruitful evening.

This year we met in the airy offices of Edelman PR, near Victoria station, rather than the panelled and portraited hall of the Medical Society. This was part of a sponsorship package, in which Edelman provides us with free meeting space for the awards judging day, AGM and other meetings in return for being named as an awards sponsor. All we have to cover is the cost of catering which, as it is provided by an in-house team, offers excellent value — not to mention sushi.

The new venue not only saves us money, it seemed to set the tone for a more informal and free ranging discussion:

As the latest accounts show, the 2017 awards produced a healthy surplus and although there was a slight fall in membership income, the accounts for the year ending January 2018 show a comfortable reserve. We have reduced honoraria and officer expenses by around £3,000, and the cost of EC meetings is down by around £650.

However, as the Committee warned at the 2017 AGM, the climate for securing sponsorship is becoming increasingly challenging, and in 2018 we were faced with the choice of scaling back the Awards, finding new revenues, or digging into reserves. We chose a combination of all three and cut back slightly on catering, introduced the Excellence in PR Award (which brought in almost £5,000 in total receipts), and used our reserves to plug the shortfall.

This strategy has already paid off, with Bristol-Myers Squibb — who attended as the guests of an agency shortlisted for our new PR award — being so impressed with the event they have signed up to be our principal sponsor in 2019. Two current sponsors have already confirmed their support in 2019 and we are hoping this short promotional clip will help us attract more.

The website continues to work efficiently for the Association, with earnings from sponsored content almost covering running costs. The final bill was around 30p per member for the year. As site demographics show, it attracts has a solid core of regular visitors — which we can safely assume are members — but three out of four users are new to the site and, according to Google Analytics, just over half our visitors are under the age of 34.

There are still far too many members who have not completed their profiles, so we have produced this simple how to guide. And there is also this guide which shows how to post a blog — which is a great way to raise awareness of any pet projects, ask for advice or just let off steam. We are also setting up a facility which will allow freelance members to create an edited public profile which will serve as a shopfront for commissioning editors and others who are looking for specialist writers, broadcasters, media trainers and so on. Completing your profile also gives us a clearer picture of the Association’s membership — and how we can best serve you.

Events, the Executive Committee will be the first to admit, have become our Achilles’ heel. This was the focus of our pre-AGM EC meeting and at the AGM Paul Dinsdale spoke eloquently from the floor about the need for more MJA-organised events and the potential merits of appointing an events secretary.

We are already working on a number of suggestions which stemmed from these discussions including another freelance forum style event; ‘worthy or newsworthy’ — working with charities; understanding statistics; a guided walk taking in London’s history of medicine and journalism; and a tour of the medicinal garden of the Royal College of Physicians.

But we are keen to hear more from members and will be distributing a survey and seeking ideas on potential meetings. In the meantime, please take a look at this post from Dr Mary Black on the Royal College of Physicians’ exhibition on women in medicine, and this special offer for members to attend the Blood Brothers event.

The proposed change to our constitution, which gives eligible members, who are co-opted onto the Executive Committee, the right to vote at meetings without having to wait until the next AGM, was agreed, as was the new line-up for the EC.