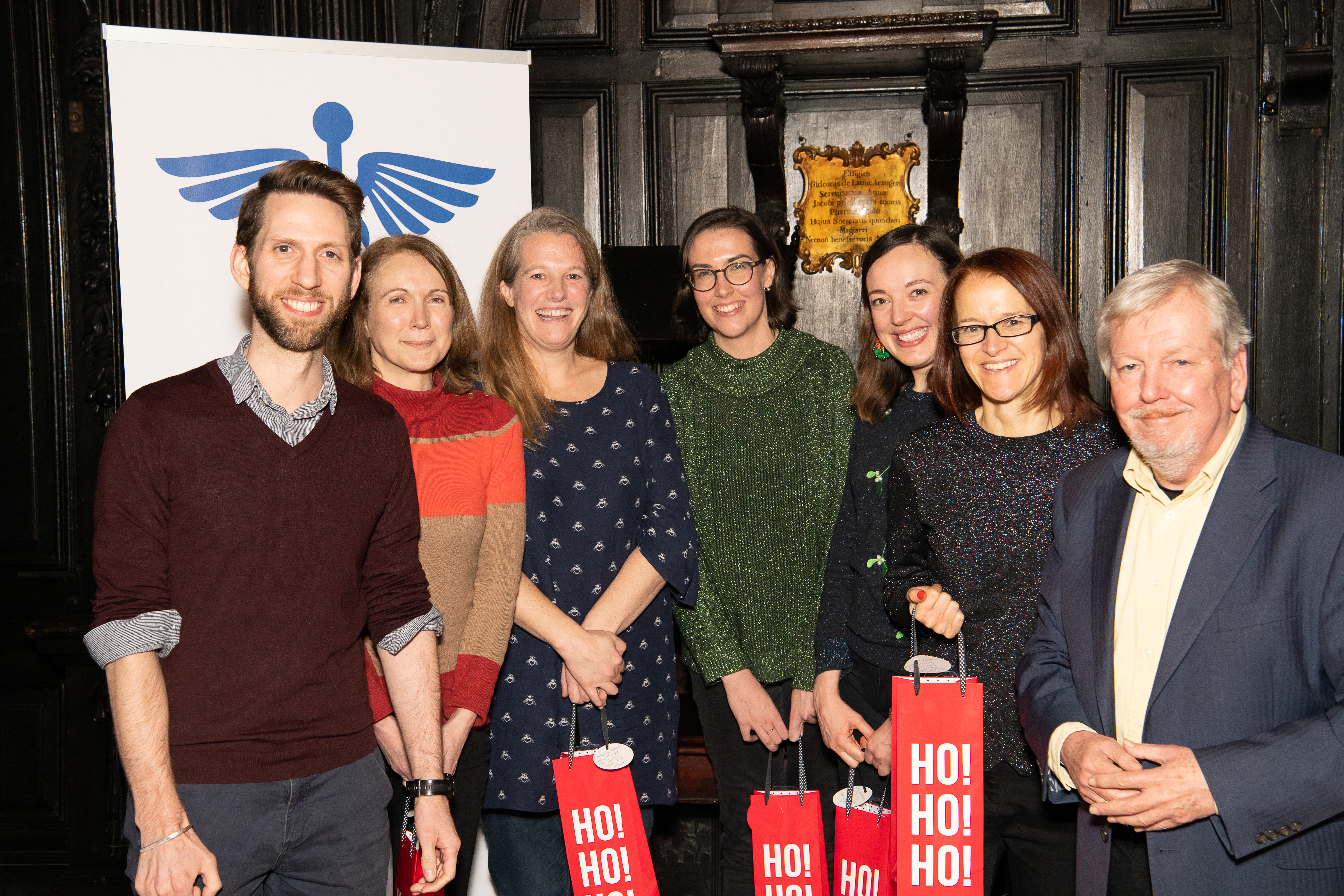 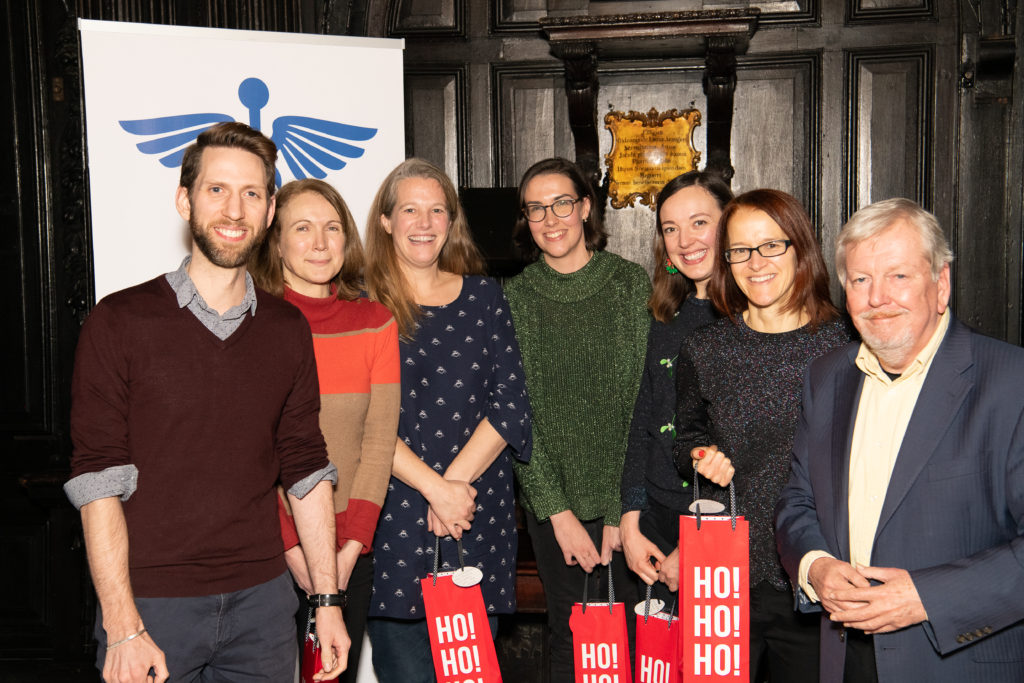 Team Terry Wogan, aka the Pharmaceutical Journal team, were the victors in this year’s hotly contested MJA Christmas quiz.

It was literally a classic tussle, with a sudden death round which required a comprehensive knowledge of composers likely to be in the top 100 of Classic FM’s hall of fame deciding which team picked up the honours — and the prosecco.

When teams were given a minute to write down as many names they could recall, the Wogan wonders, lead by editor Nigel Praities, quickly got Bizet.

Quiz-masters Paul and Kate then asked each team in turn to nominate a name from their list which had not already been given — and the PJ team  quickly proved they could Handel the pressure of sudden-death.

Once again, the jewelled Great Hall of the Worshipful Society of Apothecaries provided a fittingly festive venue, with time to catch up with colleagues over pre-quiz fizz.

After questions which ranged from the Caroline’s — radio stations, royal consorts and Southern states — Strictly and shamrocks on football shirts there were nine points separating the winners and wooden spooners — not Lawrence’s team this year.