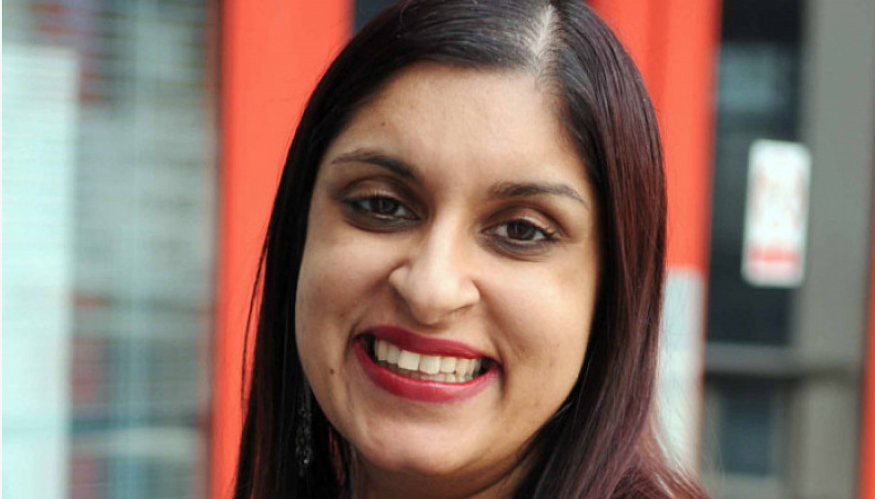 Shortlists for the British Journalism Awards, organised by the Press Gazette, have just been announced — and once again, they feature members of the Medical Journalists’ Association.

Aasma Day, from HuffPost, is shortlisted for the Features Journalism award for The Crisis Engulfing The NHS – Seen From One Hospital Bed , This Is What It’s Like To Lose Your Local Leisure Centre  and ‘It Would Be Like Making A School Bully The Headteacher’: Blackburn’s Muslim Community Face Up To Prospect Of Boris Johnson As Prime Minister

Aasma who is now the North of England Correspondent, Senior Editor, HuffPost UK, was shortlisted  for the MJA Award for Regional Reporer of the Year in 2018, for her work at the Lancashire Post and is a shining example of why we think it is so important to support grass-roots journalism.

Local and regional newspapers are often the first step in a highly successful career in journalism, as Shaun Lintern, the 2012 winner of this prestigious prize —  then a Stafforshire based Express & Star reporter — has shown when he stepped up to work at Health Service Journal and has now been appointed health correspondent at the Independent.

The Health and Life Sciences Journalism shortlist is dominated by MJA members who have also been recognised at the MJA Awards. Andrew Gregory, of The Sunday Times is shortlisted for Britain’s opioid epidemic kills five every day, We are sleepwalking towards carnage in our communities and Charity inquiry over links to opioid lobby

The Daily Mail‘s Ben Spencer makes the shortlist for 770,000 denied care bill help in 2 years, A cure for blindness and Victory on pills that devastate lives of millions

Faye Kirkland, who has just stepped down from the EC, is shortlisted for three pieces for the BBC — Sexual assault victims being failed, Trans Kids: Medicine Matters and Clampdown on British Pharmacies

And in the Investigation category, Patrick Strudwick, winner of the inaugural David Delvin Award and Feature of the Year Award (general audience) at the 2019 MJA Awards is shortlisted for The sex drug that kills.

The winners will be announced on December 10. Congratulations and good luck to everyone on the shortlists — and keep an eye on the website for the 2020 MJA Awards