View from the chair: We need clear communications on Covid-19 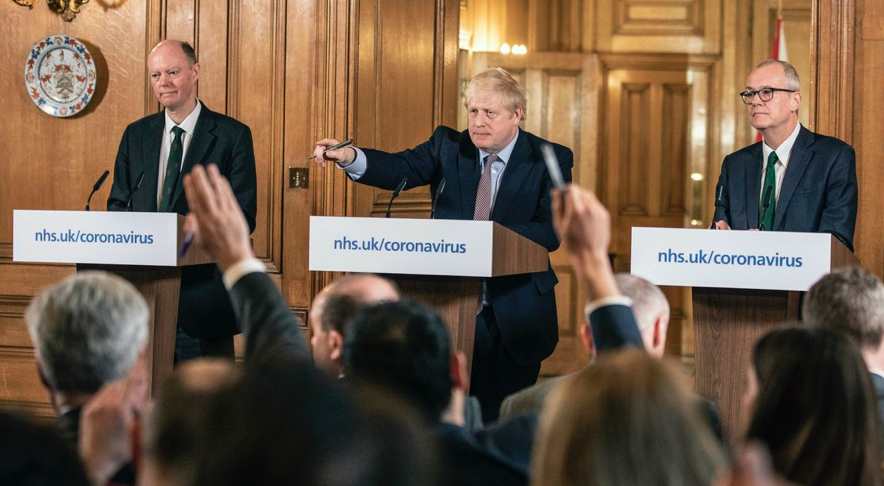 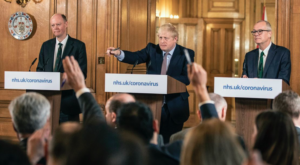 UPDATE: Since writing this, the Chief Scientist and Chief Medical Officer have briefed specialists at the Science Media Centre on camera. Things move fast. LM

MJA Chair, Lawrence McGinty on the challenges ahead

We are now facing the biggest public health crisis in history (apart from the 1918 flu pandemic). How the epidemic is reported is crucial to the success of any measures the government takes to combat the disease. People will not cooperate with measures they consider repressive or unlikely to succeed. Only be being open (for example, by releasing details of predictive models) will the government convince people of the logic and necessity of its measures.

But exactly the opposite is happening. The way the government is announcing public health measures and providing information to the public is wrong. Classic example over the weekend. ITV Political Editor Robert Peston, briefed by an anonymous “source” (no doubt Cummings or one of his coterie), reports that the government will ask over-70s to self-isolate.

These are not normal times

That’s it. No more information. What does self-isolation mean? How do you do it? What happens if you live alone? What happens if you live with someone under 70? That’s not in Robert’s remit. He’s a political correspondent. He’s got his “exclusive“. The health minister rushes into print (in a pay-walled publication) to confirm the story, but not to provide the essential information that people need to understand and implement the policy. The game has been played by the normal  lobby rules. But these are not normal times. I doubt if anyone trusts lobby sources, even in those normal times. But now, the only people who have any credibility are the Chief Medical Officer and the Chief Scientific Advisor.

I suggest it would have been much better if the announcement of this policy had come from them. And preferably, not in a room in Number 10 to an audience of political correspondents, but to health and medical journalists. Our experience and, dare I say it, our dedication to health, mean we would’ve asked the right questions – to get answers that people needed.

Brief specialists, not the lobby

I understand that for some time, health and science correspondents have been asking for daily briefings from the CMO/CSA, so far with no success. That policy should be reconsidered. How different things could’ve been over the weekend.  Instead of people being fearful and baffled by a leak, they could have been reassured that the right thing was being done. Now their suspicions that the government is being too timid are reinforced.

Health and science journalists have a crucial role to play in telling the public why policies are being adopted, what they mean in practice, and, of course, reflecting any differences of opinion about those policies. In our own small way, we’re trying to keep the government honest.