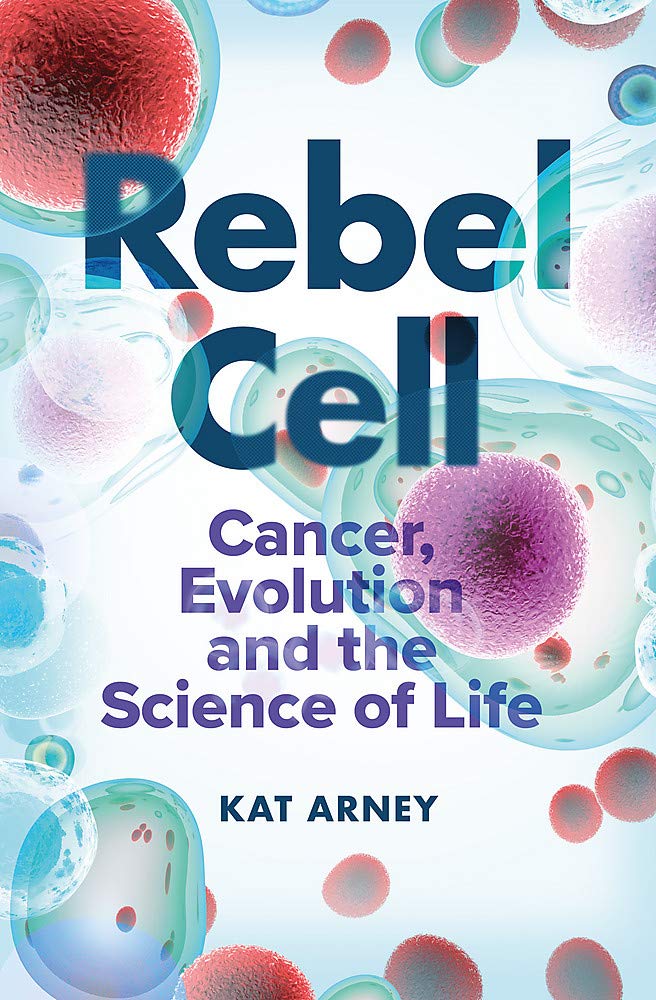 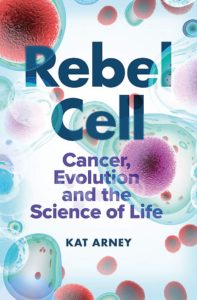 MJA member and award-winner Dr Kat Arney’s third book, Rebel Cell: Cancer, evolution and the science of life, is published in the UK this month by Weidenfeld & Nicolson. The US version, published by BenBella Books, launches on 29th September.

Viewing cancer through the lens of ecology and evolution, Rebel Cell is an accessible and engaging exploration of where cancer came from, where it’s going, and how we might finally beat it.

Many of us think of cancer as a contemporary killer, a disease of our own making caused by our modern lifestyles. But that perception just isn’t true.

Although it might be rare in many species, cancer is the enemy lurking within almost every living creature. Why? Because cancer is a bug in the system of life. We get cancer because we can’t not get it.

Cancer has always been with us. It killed our hominid ancestors, the mammals they evolved from and the dinosaurs that trampled the ground before that. Tumours grow in pets, livestock and wild animals. Even tiny jelly-like Hydra – creatures that are little more than a tube full of water – can get cancer.

Cancer starts when cells rebel against the social norms of the body, throwing off their molecular shackles and growing out of control in a shambolic mockery of normal life. This is why we can’t avoid cancer: because the very genes that drive it are essential for life itself.

The revolution has raged, on and off, for millions of years. But it was only in the twentieth century that doctors and scientists made any significant progress in understanding and treating cancer, and it is only in the past few decades that we’ve finally seen real improvements in survival. 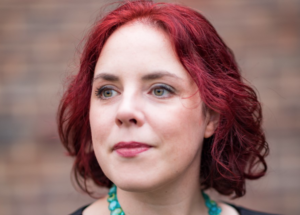 Now the game is changing. Scientists have infiltrated cancer’s cellular rebellion and are finally learning its secrets. Seeing cancer in a new way – as rebel cells adapting and evolving within the landscape of the body – is pointing towards new ways of preventing and controlling cancer in the long term or even driving it to extinction altogether.

“A lively study of the Big C, which makes the case that cancer is the price we pay for our marvellously complicated bodies.” The Times
“This book is packed with big ideas about life. Every chapter has something in it which made me think wow. Having worked in a major cancer charity for many years, Arney writes with genuine in-depth understanding and is a perfect guide.” Daniel M. Davis, author of The Beautiful Cure
Find out more about Rebel Cell, links to all good (and evil) retailers and limited edition signed hardbacks and signed book plates at rebelcellbook.com