The NHS: The Story So Far: Book review 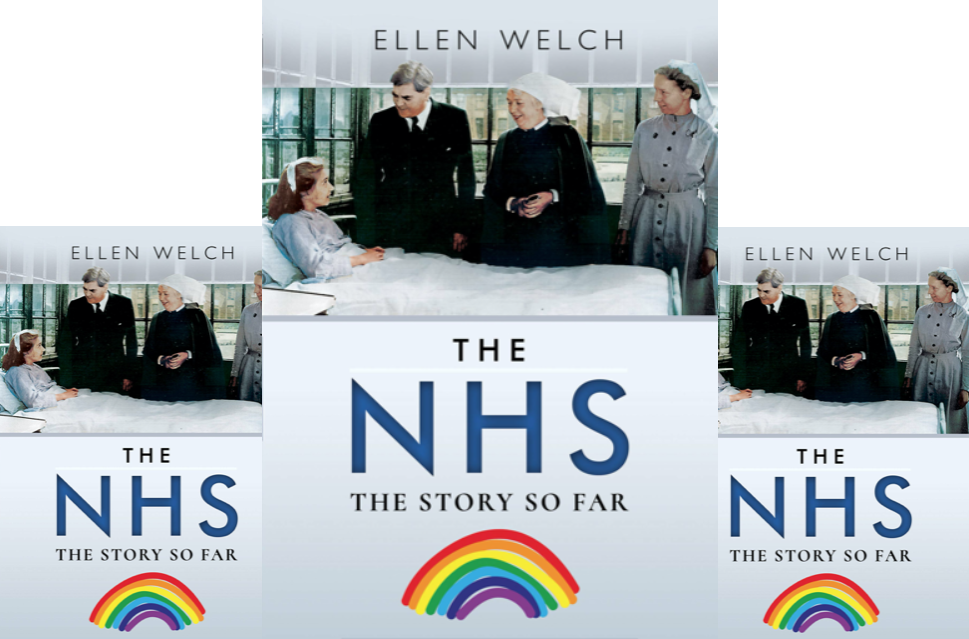 I am always interested in how writers’ backgrounds informs their writing. Ellen Welch clearly has an adventurous spirit.  A former cruise doctor, she is now a Cumbrian GP, perhaps because of her love of the great outdoors. In the past 15 years she has been a ski-field doctor in New Zealand and an expedition medic in Tanzania. Her travels seem to have given her a great appreciation of the NHS.

It would also seem that her love of wide open spaces is equalled by a love of writing that must have consigned her recently to a life predominantly spent indoors. Her book, The NHS at 70: a Living History, was published in 2018. She saw the 70th anniversary of the NHS as an apt time to evaluate it, not knowing, of course, about the pending Covid-19 pandemic.

The second edition, The NHS: The Story So Far, devotes more than 50 pages to the pandemic. It also puts the nightmare we are living through into a historical perspective that reminded me of Chairman Mao’s chilling mantra: “No construction without destruction.” Welch has been kicking herself because her first edition did not include any mention of the 1918 flu pandemic. Why was this important? Because this was the catalyst for national health services in many European countries. Healthcare professionals recognised the need to coordinate public health at a national and international level. In addition, I would like to add that the toxic amalgam of the Great Depression and the Second World War also helped to usher in the welfare state. 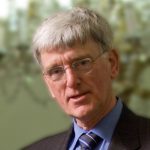 The impact of the flu pandemic was not surprising. In our preoccupation with ourselves and the present, it is easy to lose sight of the horror of it all. It is estimated to have killed between 50 and 100 million people. In contrast, Welch points out, the First World War claimed 17 million lives and the Second World War 60 million.

There were, as Welch points out, earlier drip-drip developments that — quite literally — nudged us towards recognition of the importance of public health. For example, John Snow correctly identified a communal water pump as the cause of the London cholera epidemic, while Edwin Chadwick’s work to raise awareness about life-threatening dirt and squalor led to the first Public Health Act in 1948.

Welch looks forwards as well as backwards in highlighting the worst and the best of the NHS. She argues, for example, that the current pandemic has shown that public health services need to be rebuilt, with more involvement from local clinicians and less emphasis on generic centralised policies. Who would argue with that? The many examples she presents of the dedication of NHS staff suggests that the great triumph of the NHS has been despite, rather than because, of political intervention. 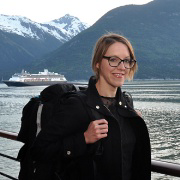 But there are limits to what even the most committed workforce can achieve. Welch fears a move towards an American system where people are bankrupted for medical care. The slow privatisation of the NHS is, she says, moving it away from its original core values.

This is as much a book about the people of the NHS as about its history. In sections entitled, My NHS Story, healthcare professionals tell of their experiences — good and bad — which, as Welch says, brings the book to life.

For example, recalling 30 years of the NHS, Dr David Wingfield, a GP senior partner in Hammersmith, London, writes: “The GP was always the poor relation of doctors in the NHS’s ‘hierarchy of specialities’. Competition between doctors, to the point of aggression, was commonplace and horrified many of us who had to endure consultants behaving like demigods.”

Dr Alison Gill, a respiratory medicine consultant in York, writes: “I joined the NHS in 2004 and have always found it a both a pillar of of UK life and a perpetually changing, ever more political machine. It is simultaneously an astonishingly successful system, and on occasion a lesson in inefficiency.”

Leeds community midwife Denise Tyrell is part of the Windrush Generation from the West Indies. She recalls: “I spent a lot of time training new student nurses. I always remember one white student joined me on a delivery and the patient assumed she was in charge because of her colour — and she didn’t correct them. I let her get on with things, watching in the background, until she found herself stuck and had to turn and ask me for help. She didn’t make that mistake again.

Welch presents a timeline of key scientific and administrative developments — from the discovery of the structure of DNA by Watson and Crick in 1953 to the launch of the first Green Paper on the NHS in 1968; and from the introduction of CT scanning in 1968 to the publication of the Patient’s Charter in 1991.

Her section on the Covid-19 pandemic is a foretaste of her next book, How the NHS Coped with Covid-19. The title suggests that when it is published — sometime this year — Covid-19 will have been consigned to history. Let’s hope that this optimism is justified and that she will soon find time again to enjoy the beauty and splendour of the Lake District.

Declaration of interest: Dr Welch is a former student of John Illman.

The royalties from this book are to be donated to the BEEP Fund Ltd, a Cumbrian based pre-hospital care charity that provides emergency care on the roadside after an accident or in private homes or other settings. The BEEP team includes 14 doctors working under the governance of the North West Ambulance Service.

Click here to go to the MJA Book Page