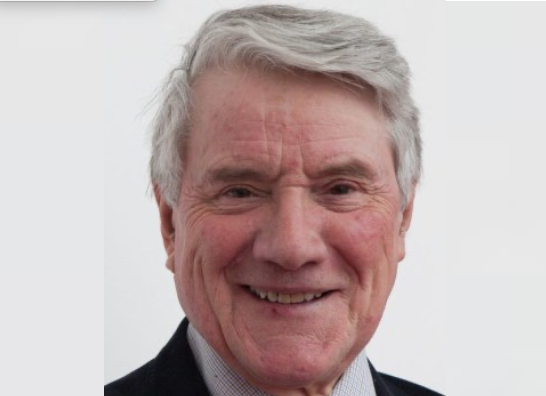 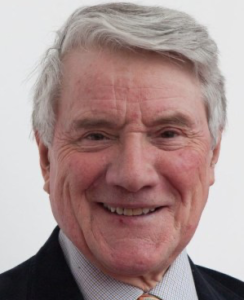 Alan has been a valued member of the MJA — serving two terms as vice chair — and he has been a prolific writer and broadcaster on health matters for more than 40 years, writing initially for medical news magazines and as a regular doctor on LBC in the early ‘70s.

He is currently associate professor of public health in the School of Population Health and Environmental Sciences at Kings College London, contributing to the MSc in public health programme. He has also been providing media commentary on the COVID-19 pandemic.

After LBC, moved to Radio 4, where he produced health features and was the Radio 1 ‘doc’ for several years. On TV he was a co-presenter on BBC One’s Bodymatters for four series as well as presenting two other series, Save a Life and Go for it! 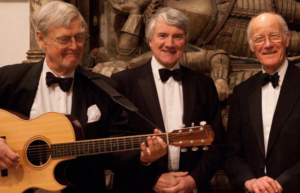 He wrote a weekly Dear Dr Alan column for Woman magazine for 17 years and has authored ten books on health for the general reader.

Alan has chaired public health advisory committees for the National Institute for Health and Care Excellence (NICE) for the past 10 years. In this role he has produced  guidelines on effective interventions to tackle a wide range of issues including child obesity, oral ill-health, indoor air pollution and poor mental wellbeing at work.

On the charity front he is Chair of Medact, which campaigns for health justice, and was formerly Chair of Alcohol Change and the children’s charity, Best Beginnings.

As a complete aside, Alan has performed as a member of the humorous singing group Instant Sunshine since its formation in 1966.

His MBE made it two honours in almost as many weeks, as Alan also won the prize for best costume at this year’s virtual MJA Quiz. He is planning something a little more formal for his investiture.