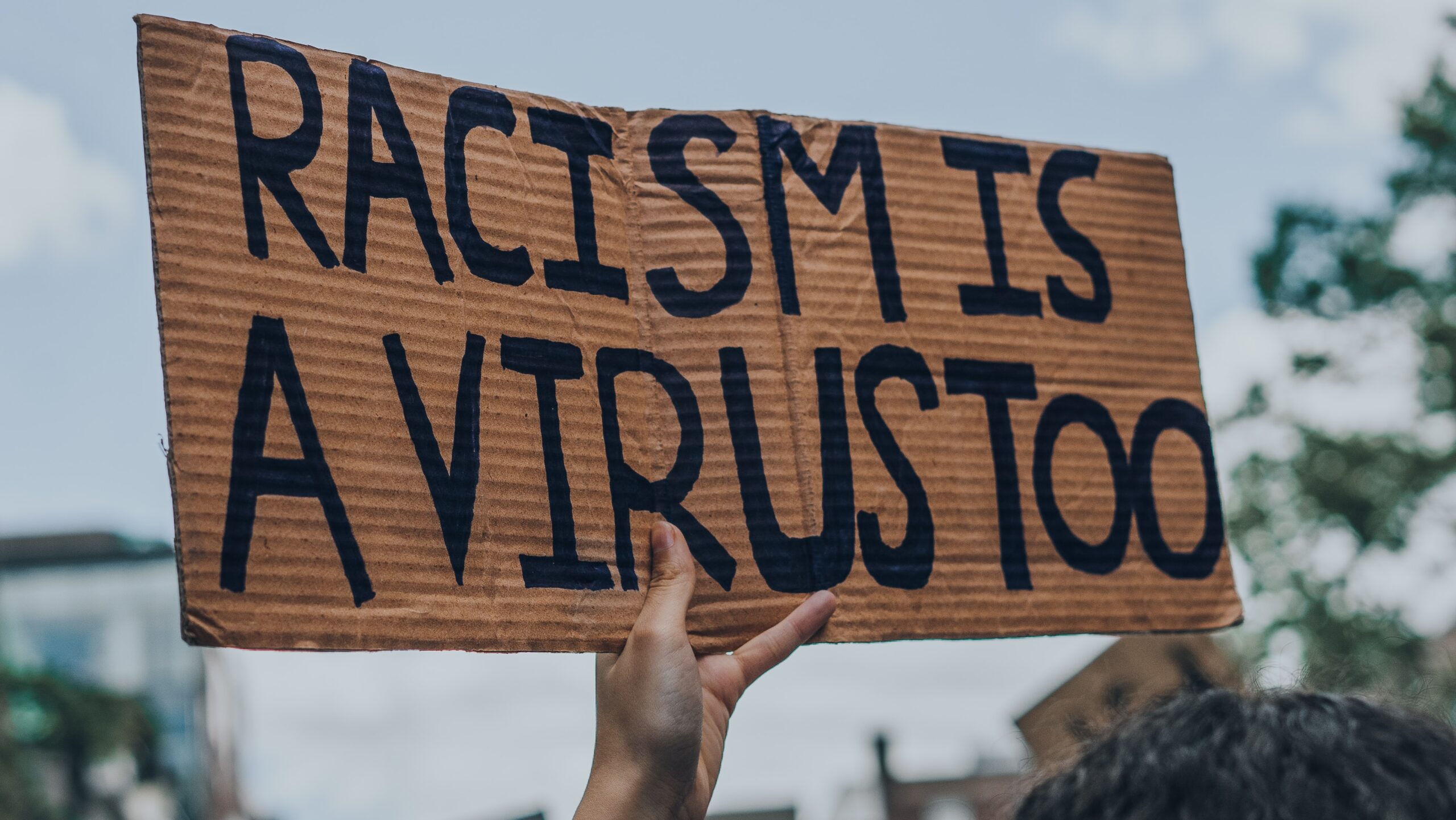 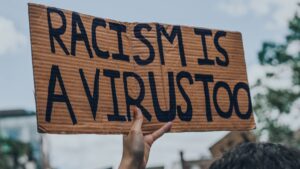 I am always loath to use phrases like: “I’ve been lucky enough to rarely experience incidents of racism in my life.”

There’s nothing “lucky” about being treated as every human being deserves to be and to have relatively escaped discrimination and bigotry isn’t something to be celebrated but is simply how things should be in an ideal world.

But sadly, we don’t live in an ideal world and when people like me say they’ve rarely experienced racism, what they often actually mean is they haven’t encountered many overt and disturbing incidents – but have come up against lots of everyday and sometimes more subtle forms of racism which they simply shrug their shoulders and accept as part and parcel of their life.

So while I can describe myself as “lucky” enough not to have been confronted by “major” instances of racism, I’ve been called a P*** my fair share of times, been chased in the car by an obnoxious pair of women and yelled at to “go back to my own country” (I was born and have always lived in the UK) because I dared honk my horn at them for almost driving into the side of me at some traffic lights and have had countless assumptions and stereotypes directed at me because of the colour of my skin.

What is almost as tiresome as these kinds of episodes themselves is the sweeping generalisations made by those privileged enough to have no inkling of what it feels like to be on the receiving end of racism – or even those that do – who declare: “racism doesn’t exist” in the UK.

These kinds of brush it under the carpet “nothing to see here” remarks are not only deeply insulting and hurtful to those with lived experience of racism, but are a damaging denial of a problem that is all too real to so many.

It’s why there was such an outcry following the government’s race report which suggested that institutional racism doesn’t exist.

Racism and bigotry unfortunately still exist in our society and no organisation or institution is immune. There are many individuals with their own prejudices and although they may be seen as “good people” in many other ways, it doesn’t mean they can’t be guilty of discrimination, whether it’s deliberate or done in an unconscious way.

Even the NHS, which we all hold so dearly to our hearts and has been such a saviour throughout this devastating pandemic, harbours individuals who subject their own colleagues to disturbing discrimination and racism as I discovered when I began investigating the issue of Islamophobia within the NHS.

When I initially began delving into this issue, I fully expected to hear depressing accounts of Muslim medics subjected to racist and Islamophobic abuse from patients who refused to be treated by them and asked to be seen by a “white” doctor.

But while I heard plenty of such examples, as I began speaking to more people who opened up about their experiences of working in the NHS, I was alerted to a far bigger and more hidden issue – the Islamophobia faced by Muslim health workers on a daily basis from their own colleagues and bosses.

Many of these Islamophobic incidents were going completely under the radar disguised as “jokes” or “banter” – such as taunting Muslim NHS workers for not eating bacon or drinking alcohol or telling them they look like a terrorist when they’re carrying hospital bleepers.

While some of the shocking stories people recounted to me were examples of downright discrimination and bullying, others were described as more subtle and insidious and difficult to prove as discrimination or dishearteningly accepted by Muslim medics as the inevitable reality of working in the NHS.

If the NHS, which has such a diverse workforce and is full of educated people working in a caring profession, has such discriminatory attitudes hidden within its confines, what hope is there for the rest of society?

NHS professionals are “just people” as one expert told me – and wearing a white coat doesn’t make them resistant to holding prejudices or behaving in a discriminatory fashion.

In the same way, the media industry – in which I have been proud to work in for 22 years – is not without its faults with the lack of diversity in newsrooms still being a huge issue. Latest figures reveal that 92% of journalists are white compared to 88% of the workforce as a whole.
And just like every other organisation and industry, the media world isn’t without racism and people who hold personal prejudices or who exhibit discriminatory behaviour to others.

Which is why I had no choice but to withdraw my shortlisting from the National Press Awards a few months ago when the Society of Editors which runs the awards, put out a statement saying “the UK media is not bigoted” and “the press is most certainly not racist.”

I firmly believe in the freedom of the press and the importance of holding the rich and powerful to account and will always defend the industry I love to the hilt when it comes to these matters.

But what I don’t believe in is people burying their head in the sand and refusing to admit there is a problem by doing the equivalent of putting their hands over their ears and loudly singing: “La la la”, however well meaning their intentions.

Yes, we have come a long way and there’s been a lot of positive change as well as a real desire across most of the media to change the landscape when it comes to diversity so journalism can better reflect the society we live in.

However, to say racism and bigotry doesn’t exist in the media – when there’s plenty of evidence to show it does – is misguided and blinkered and shows a complete lack of awareness and understanding and rides roughshod over the feelings of those who have actual lived experience of these issues.

Racism and prejudicial points of view exist in all areas of society and lurk in every organisation and institution. The media isn’t exempt – and neither is the health service.

But pretending these perspectives don’t exist isn’t the answer. Just because something makes us uncomfortable shouldn’t make us afraid of calling it out.

The first step to fixing a problem is admitting there is one in the first place.