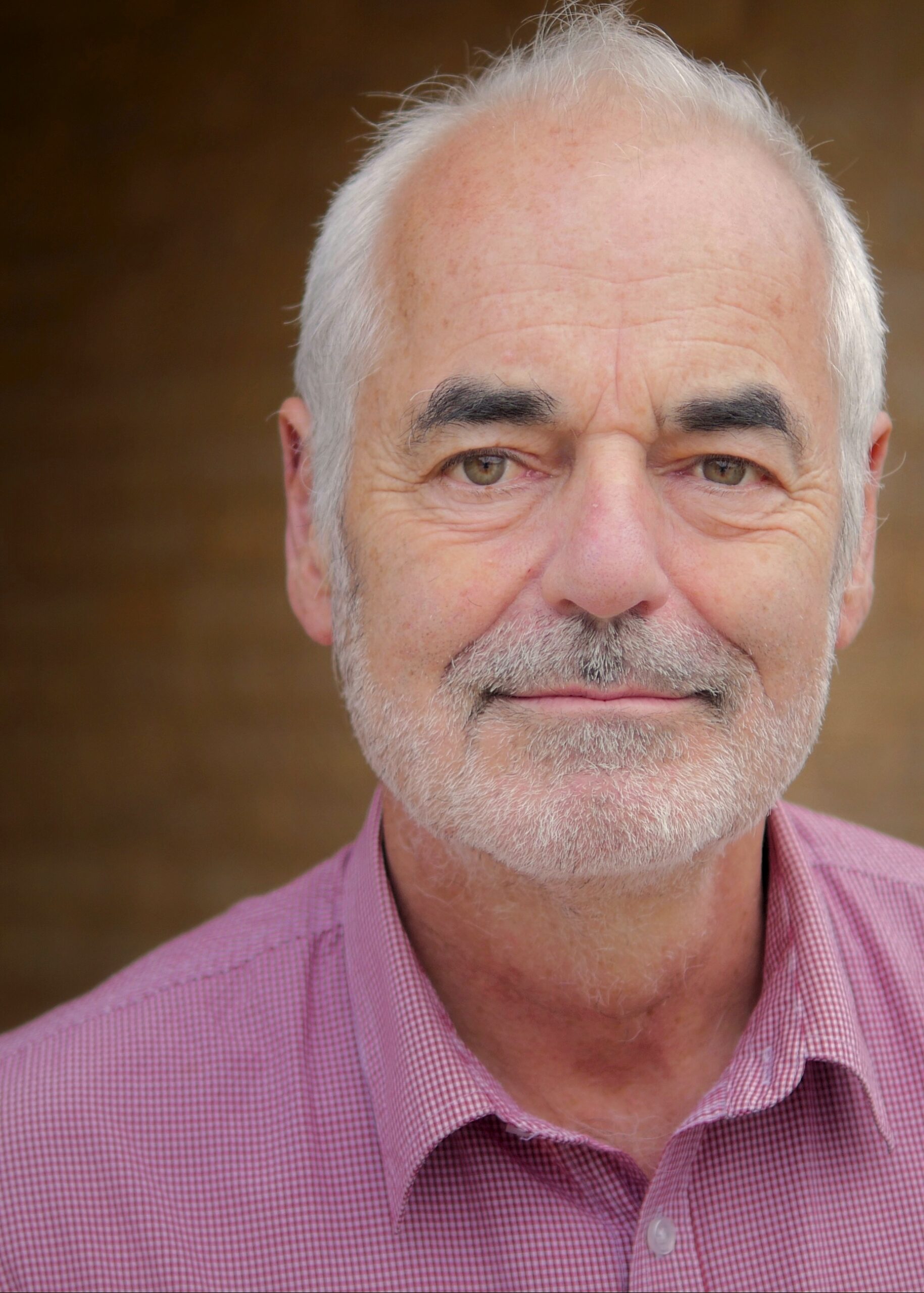 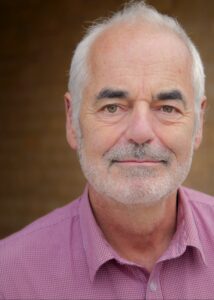 The Medical Journalists’ Association is delighted to announce that statistician and science communicator extraordinaire, Professor Sir David Spiegelhalter, will be presented with the MJA Lifetime Achievement Award at our 2021 Awards ceremony in September.

Our Lifetime Achievement Award is not given lightly. In the MJA’s 50-plus years, only six people have been considered worthy of this honour, given in recognition of a “lifelong commitment to the advancement of communication in science and medicine”. David makes it a magnificent seven.

The Award was last presented in 2014 — to the late Dr Oliver Gillie for his tireless efforts to highlight the importance of vitamin D.

As chair of the Winton Centre for Risk and Evidence Communication at Cambridge University, David has not only transformed the public’s understanding of risk, he has also helped countless journalists communicate risk to their audiences with accuracy and clarity.

MJA Chair, Lawrence McGinty says, “For many years, David Spiegelhalter has been the cool, calm voice of statistics. He played a crucial role in the investigations into deaths at the Bristol Royal Infirmary and into Harold Shipman. During the Covid epidemic, he has focussed his skills on almost all the significant issues: testing, the spread of variants, the collateral damage of lockdowns, and so on.

Vice Chair, Jane Symons adds, “David is a journalist’s dream, an expert who can convey complex concepts in language anyone can understand.

“I first had the pleasure of speaking with him when I was editing the health pages of The Sun and he helped me to explain why the occasional bacon butty was unlikely to be lethal — contrary to the shock-horror press release from a cancer charity which should have known better.

“I’m not sure who was happier with the outcome, The Sun‘s readers who were able to enjoy the occasional angst-free fry-up, or David for the opportunity to explain the difference between real and relative risk to a tabloid audience.”

As we reported earlier this year, David has recently developed a brilliant online tool to calculate risk, and if you missed our webinar with Ilan Goodman, one of David’s research assistants, you can read all about the Risky business of turning stats into stories here.

David will be presented with his award at our 2021 Awards ceremony at the Barber Surgeons’ Hall on September 22.

Click here to watch a livestream of the 2021 MJA Awards.