Question time for Nigel Praities, the new Chair of the MJA 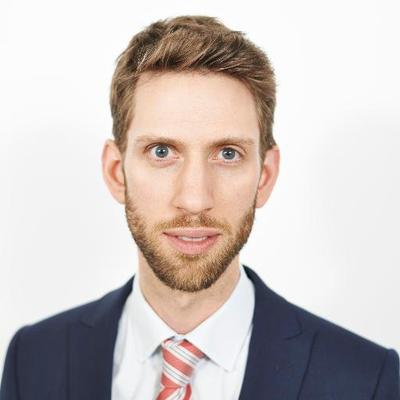 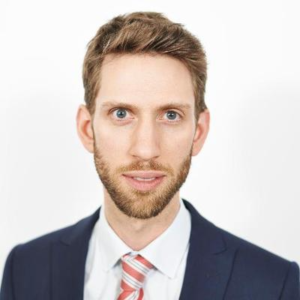 Nigel, of course, needs no introduction. He is executive editor of the Pharmaceutical Journal, an award-winning journalist and long-standing member of the Medical Journalists’ Association.

Since joining the Executive Committee almost four years ago Nigel has organised and chaired a number of educational and career-development webinars and worked tirelessly as a Vice Chair of the Association.

At the November 2021 EC meeting he was unanimously elected as Chair, taking over from Lawrence McGinty — who will continue to serve on the EC.

As part of our irregular series of Q&As, we put Nigel in the hot-seat to learn more about his career, cupcakes and karaoke:

Realising that I did not need to know everything.

Best thing about being a journalist?

No one puts the phone down when you call them up and immediately start asking questions.

I spent my younger years wanting to become a spy, to hide in the shadows and observe others. In some ways, that ambition has been fulfilled.

Trying to make excuses for a woman not being allowed into a Pulse conference because she had a very young child with her. Never defend the indefensible.

What is your best attribute as an editor?

Alan Johnson. He would always answer a question and if he didn’t know the answer, defer to someone else who did.

My English teacher, Mr Littlewood. He told me that I had talent and I have never forgotten that.

What makes you angry?

Wilful ignorance… and the House of Lords.

That woman who was wrongly thrown out of a Pulse conference.

What would you do if you were invisible for a day?

Slap a facemask on Boris Johnson.

What are you doing to reduce your carbon footprint?

Composting everything I can get my hands on.

What part does alcohol play in your life?

Alcohol not so much. Food, however…

What do you bore your family with?

Politics. They know I have ‘views’ on most things.

Answering questions, rather than asking them. Oh, and cupcakes.

What would be on your menu for the last supper?

Anything apart from cupcakes – they are evil. Probably toad in the hole and a mug of Yorkshire Tea.

I’ve had a few. Even attempting to become fluent in Japanese is a big one.