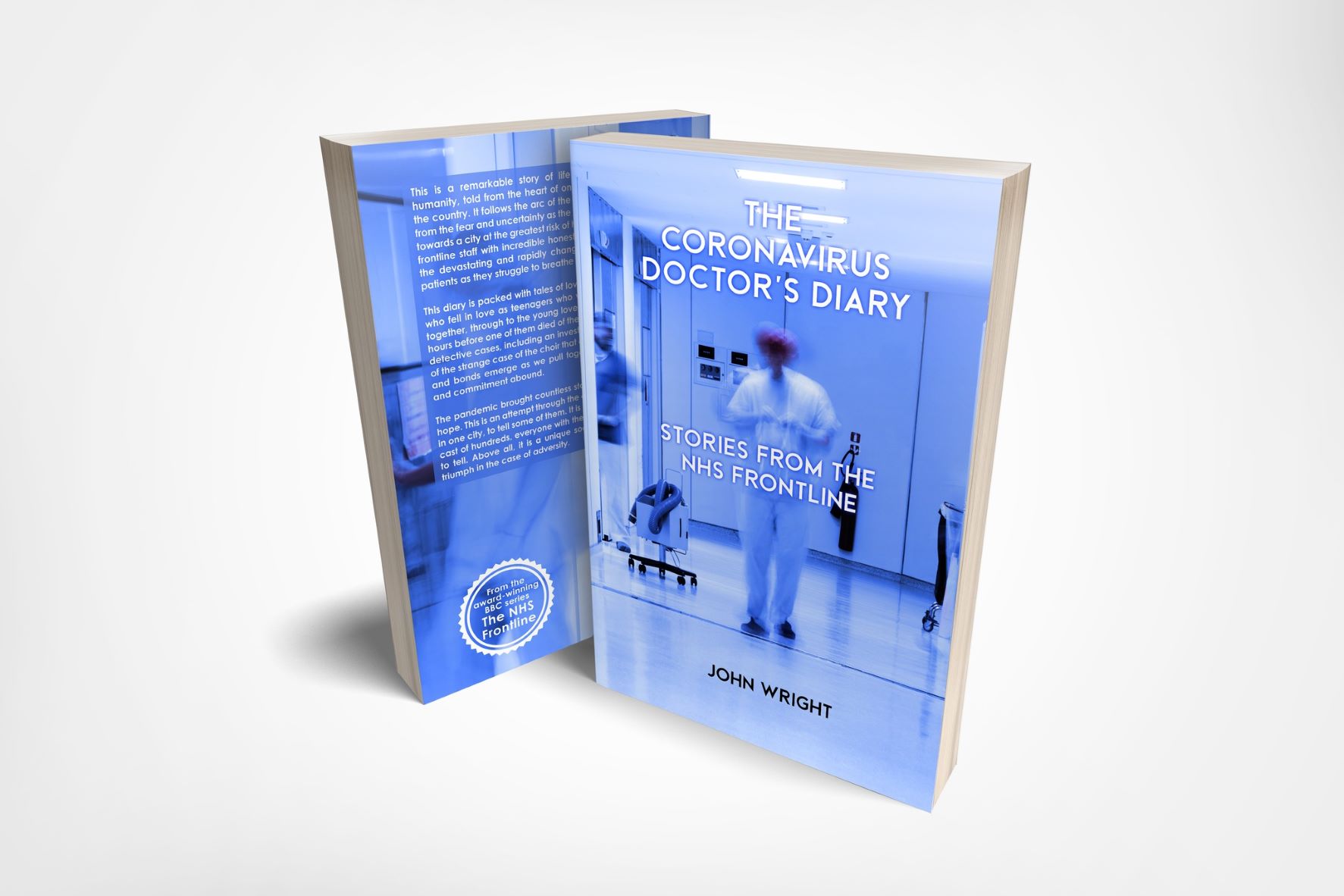 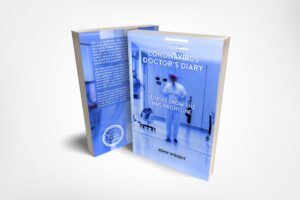 Medical doctor and epidemiologist John Wright recorded the dramatic life and death events as his hospital went into battle against Covid.

His 350-page diary tells how Bradford Royal Infirmary tore up the usual disinfection protocols and sterilised respirators with gin donated from distilleries and of how public health was hampered by the fake news that non-white patients would be left to die.

There are heart-wrenching accounts. On one occasion staff nurse Sophie Bryant-Miles asked the hospital chaplain to perform a marriage ceremony wearing full PPE knowing that the groom had only hours to live. The patient struggled to say the words because of his breathing, the bride because of tears.

Another critically ill patient – seven-month pregnant university graduate Mehpara Naqvi – bravely put her baby’s life first, demanding a C-section. “I just don’t think I am going to make it so I think you should save my baby.” She survived against the odds but only found out she was a mother seven days later after being brought out of a coma.

Harrowing rationing decisions had to be made in the early days in Bradford as elsewhere. John Wright noted: “We are used to people dying in hospital but we are not used to saying ‘you are going to die because I can’t give this ventilator because someone needs it more’.”

As a veteran of cholera, HIV and ebola epidemics in Africa, John Wright is well qualified to write about the difficulties that confronted the teams tackling the Covid pandemic in hard-pressed towns such as Bradford.

He noted in March 2020 that there was a lack of Covid-19 testing: “The prime minister and the health secretary have both managed to get tested and are positive yet we cannot test the frontline doctors and nurses.”

Two months later, in June 2020, he wrote: “ The UK government was confident in early March that the epidemic would have little impact yet this country has been the hardest hit country in Europe. The lack of testing, the delay in announcing lockdown, a more susceptible population, the early surrender of our contact tracers may all have contributed to this sad position.”

Perhaps his sharpest criticism is aimed at the health inequalities that so often determine whether people live or die. Working in hospitals increases the risk of infection by a factor of three but this risk is not evenly spread. Porters and cleaners had twice the risk of the ICU consultants. If NHS trusts are serious about following the science, then arguably they should be vaccinating cleaners and porters first.

John Wright welcomes the fact that the pandemic has enabled clinical staff to lead from the front and that the “suffocating” NHS bureaucracy has been torn up.

He hopes that the urgency of public health policy that has effectively tackled the virus will be transferred to tackle inequalities. “The comfortably off were cushioned from the pandemic through being able to work from safe spacious homes with good digital connectivity and access to green space. Too many struggled in overcrowded houses with poor access to healthy spaces and were unable to afford to isolate at home when sick.”

John Wright, a medical doctor and epidemiologist, is head of the Bradford Institute for Health Research, and a veteran of cholera, HIV and Ebola epidemics in sub-Saharan Africa. He has written two previous books, Ebola Diaries and Magic and Medicine.

With thanks to Richard Woodman for this review.