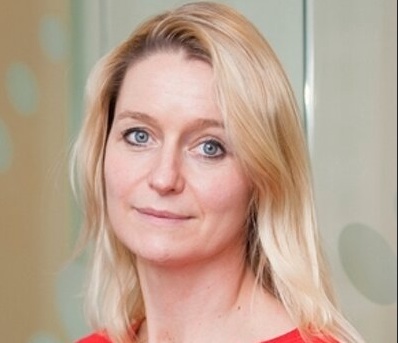 MJA members, the Reuters health correspondent Kate Kelland, Chris Smyth from The Times and Steve Connor from The Independent and i have all been shortlisted for the Science and Technology Journalist of the Year award at the Press Gazette British Journalism Awards. 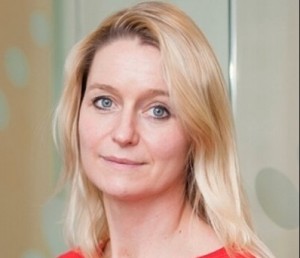 Kate has been recognised for a series of articles on the MERS outbreak: ‘Saudi Arabia takes heat for spread of MERS virus’, ‘In virus hunt, Saudi Arabia suspects African camel imports’ and ‘Patients recruited for vital studies on Saudi MERS virus’.

Chris for articles on problems within the NHS: NHS urged to claw back huge payoffs for managers’, £1m payoff, then NHS brings back managers’ and ‘Alarm over shortage of nurses on NHS wards’.

The winners will be announced at Stationer’s Hall in London on December 2.

And don’t forget, entries for the MJA 2015 Winter Awards close on November 30. The winners will be announced at the awards ceremony on February 5, 2015 at BMA House in central London. Click here for details and online entry.