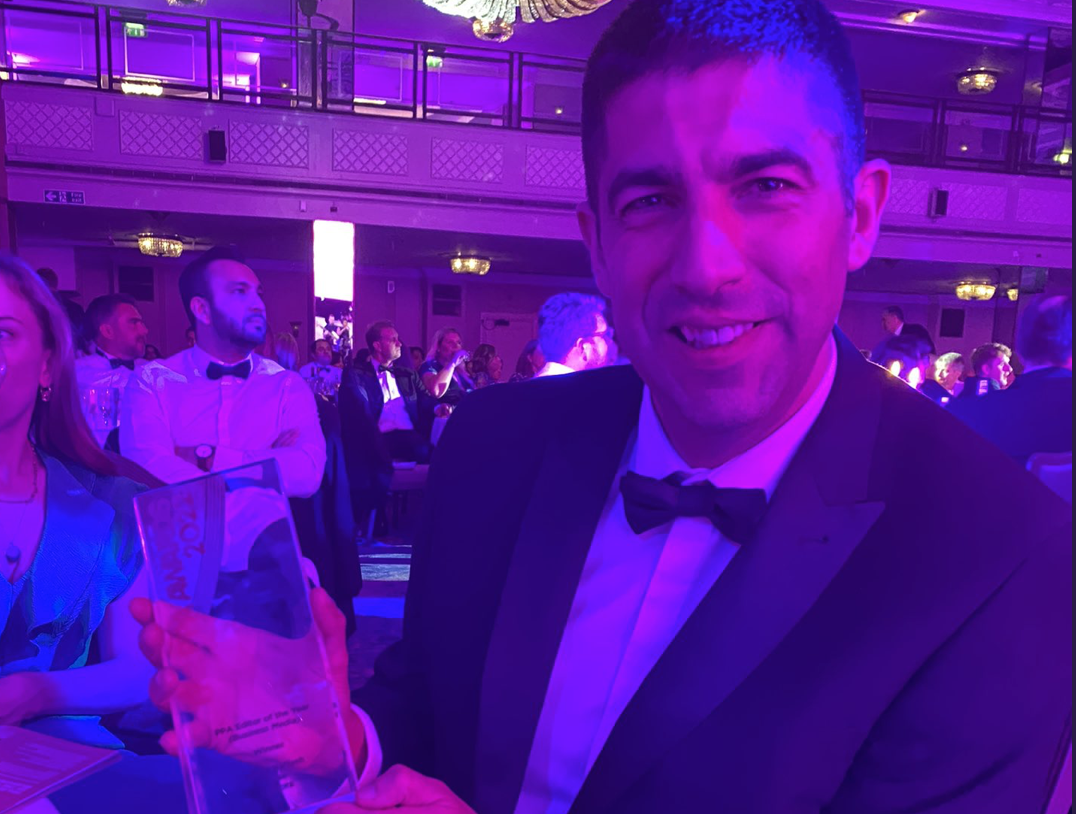 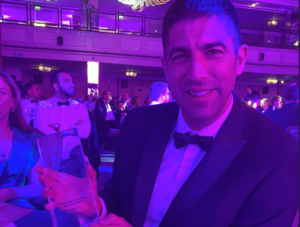 Pulse editor Jaimie Kaffash has been named Editor of the Year (business media) at this year’s PPA Awards, after seeing off a shortlist of eight other editors, including the Press Gazette’s Dominic Ponsford and Campaign editor Maisie McCabe.

There are rumours that he is now in the market for a considerably larger trophy cabinet.

Jaimie joined Pulse, and the MJA, in 2012 and soon made it clear that he was a talent to watch — winning the MJA Scoop of the Year Award in 2014 and rising through the ranks at Pulse to become news editor and then deputy editor. He took the top job in 2018 and won the BSME award for a new editor the following year.

An avid Arsenal fan, Jaimie also has a keen eye for spotting and nurturing talent. If you are looking for a foot in the door of health and medical journalism and would like to join a winning team, Pulse is currently looking for a features assistant. Click here for more information.